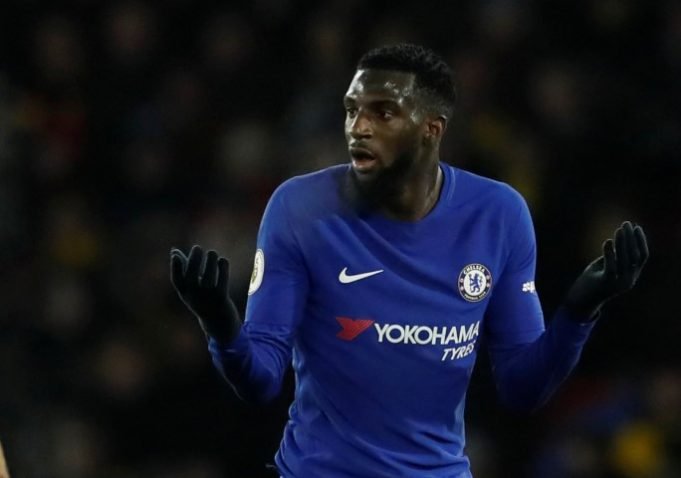 Tiemoue Bakayoko hasn’t even kicked a ball this season in Serie A.

As per the reports of Gazzetta IT (h/t Football.London), AC Milan do not intend to keep hold of on-loan Chelsea midfielder Tiemoue Bakayoko and could terminate his loan deal in January.

Bakayoko has been loaned out by the Blues every season since the summer of 2018. He spent a season on loan at Milan during the 2018/19 season. He played for AS Monaco and Napoli before moving back to the Rossoneri last summer on a two-year loan deal.

The 28-year-old only played a total of 607 minutes for the Italian club last season. He hasn’t even kicked a ball this time around.

Bakayoko is a talented central midfielder who was excellent for Monaco before joining Chelsea in June 2017 for a deal worth £39.7m.

His contract at Stamford Bridge expires in the summer of 2024. If he comes back in January, the best bet would be to find a suitable club where he can start playing top-flight games.

It is a shame for Bakayoko that things didn’t work out for him at Milan. He is only 28 though and has time on his hands to resurrect his rather pale career after a promising start.