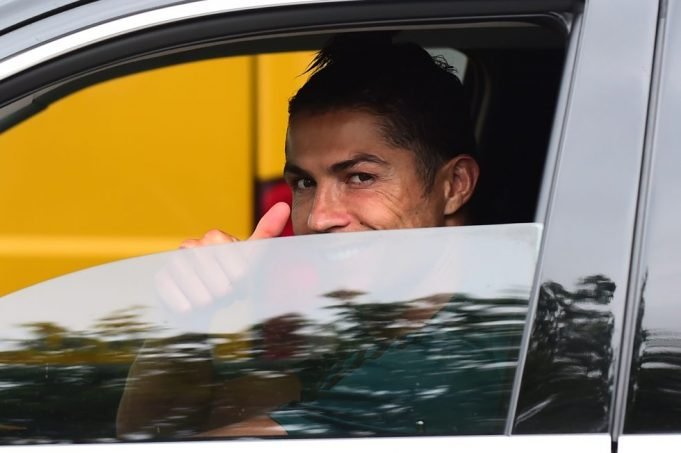 Chelsea are considering making an approach to bring Ronaldo to west London.

According to CBS reporter Ben Jacobs, Chelsea manager Graham Potter is ‘not particularly enamoured’ by the prospect of signing Cristiano Ronaldo.

The Portugal international was linked with a move to Chelsea in the previous summer but the deal didn’t happen. However, Chelsea can again plan a move for the five-time Ballon d’Or winner in 2023.

Ronaldo’s departure from Manchester United has been confirmed earlier on Tuesday following his explosive interview with Piers Morgan last week.

Ronaldo informed Morgan on TalkTV that he feels “betrayed” by the Old Trafford hierarchy, does not respect Ten Hag and is being forced out by senior members of the club.

Laurie Whitwell of The Athletic revealed that United were ‘exploring the possibility’ of terminating the Portugal international’s contract, opening the door to an imminent exit – which has now happened.

The Mirror have claimed that Chelsea are once again considering making an approach to bring Ronaldo to west London.

Jacobs believes that Potter would be concerned over how Ronaldo’s arrival the club would unsettle the ‘dynamic’ that he is trying to create.

He said: “As a young manager already making the step up to Chelsea, my understanding is that he’s not particularly enamoured by the idea of having a character like Cristiano Ronaldo in his dressing room, and certainly not without a kind of clear out first.

“Otherwise, there’s naturally a scenario where Ronaldo could come in, Aubameyang is already there and not getting as much game time as he would like, Armando Broja has been given guarantees that he’s going to get game time, Kai Havertz expects to be in the starting line-up for big games, Raheem Sterling’s being sort of migrated to left wing-back but would obviously prefer and is more comfortable being part of a front-line.

“So, the concern from Potter’s perspective is what will Ronaldo do to the dynamic.”