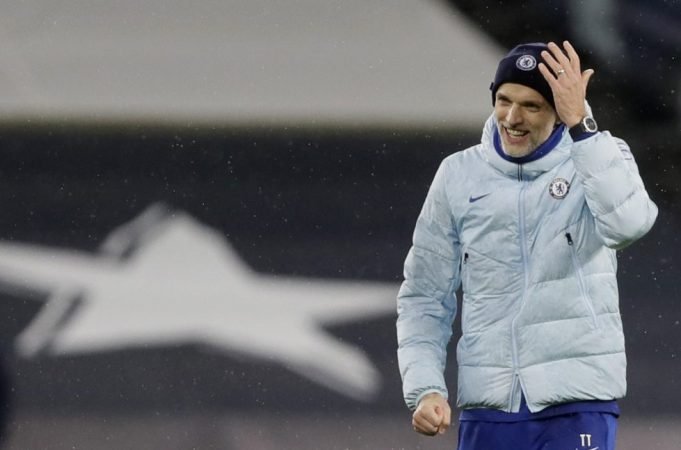 Chelsea are still in need of reinforcements, according to Glen Johnson.

“Most teams are crying out for Haaland, but Chelsea will be the number one team that needs him,” Johnson told CheltenhamGuides.com. “He’s a big and powerful striker and can help with the way they play.

“At the minute Chelsea are a better team when Giroud plays, and Giroud is the one they have been trying to move on. They’ve spent money trying to replace Giroud but can’t as top players are hard to replace but this young kid, Haaland, could be the next best thing for the next five or six years.”

“They also need a long-term top central defender. Thiago Silva has been great when he has played, but he’s said himself that he can’t play every week for two more years.

“A top striker and a centre back is what Chelsea need. The goalkeeper, [Edouard] Mendy, has come in and done a great job and they have lots of top players that can’t always get into the team that they’ve bought for a lot of money in midfield areas.”