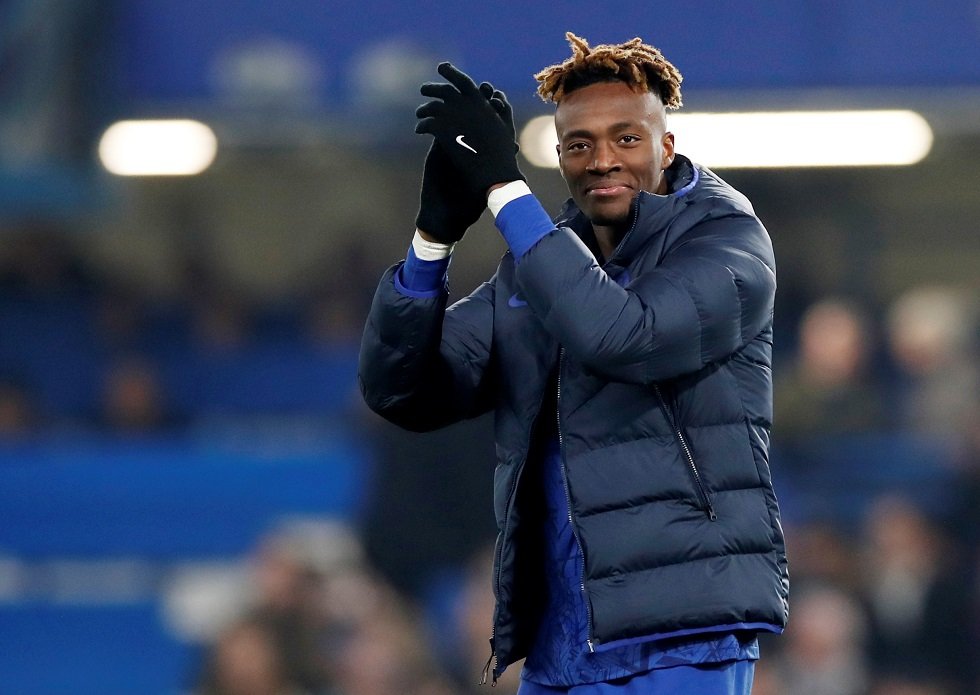 Tammy Abraham is fearless when it comes to facing top opposition.

The Chelsea forward, who has struck red-hot form this season with his 11 goals in 15 Premier League games, is not afraid to draw Barcelona in the Champions League round of 16 stage.

He helped his team get past Lille in the final game of the group stage, where it came down to Ajax, Valencia and Chelsea going through. The Dutch outfit dropped out via a 0-1 home defeat to Valencia and Frank Lampard’s men narrowly went past Lille 2-1.

“This is exciting, very exciting. We’re never ones to back down from a challenge. We want to play against the best teams in the world and play in the best stadiums in the world,” said Abraham.

“No fear. We’re ready for anyone. I would love it if it is playing at the Nou Camp or somewhere I’ve never played before.”

He added: “From our first game in the competition we realised how big it was. It’s a massive achievement for us to be through to the last 16. And it means the world to me: it’s a dream come true to have watched the Champions League as a young kid growing up and now to be playing in it myself.

“But now it’s also about knuckling down and focusing on the Premier League until the new year.”