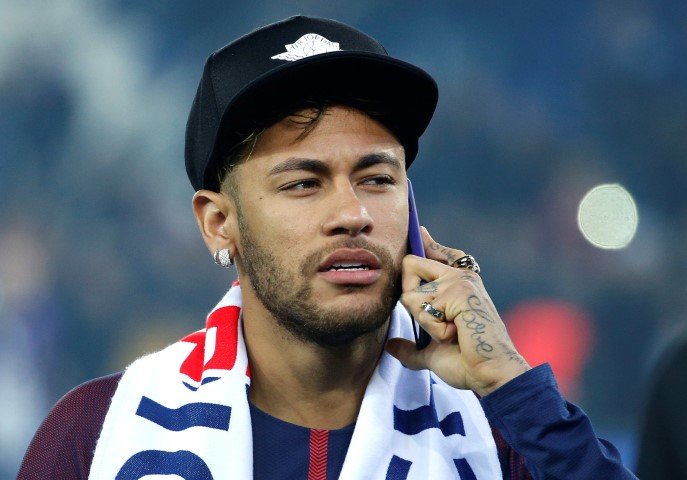 In a quite interesting turn of events, Chelsea seemingly are favourites now to sign Neymar.

French news outlet, Le Parisien claims the Brazilian will be available for £150m since both Real Madrid and Barcelona have dropped out of the race to sign him.

Barcelona exceeded their budget by spending nearly £180m on Antoine Griezmann and Frenkie de Jong last season and Real recently completed the transfer of Eden Hazard for £88m. Neymar would be a direct contradiction to the latter’s signing while Zinedine Zidane is looking for more capable central midfielders.

This has caused Neymar’s stock price to drop making Liverpool, Chelsea and Manchester City the favourites to sign him. He still wants out of Paris Saint-Germain after his failed transfer move to Camp Nou last summer.

The 28-year-old was met with a hostile reaction from PSG fans when he first took the pitch this season. It is clear they have lost all the love they had for him and have relocated their support towards their other star, Kylian Mbappe.

Neymar is still one of the best players on this planet which is why he is commanding such a huge sum but his recent injury record is a bit concerning. The Brazilian has struck the back of the net 6 times in 9 games this season.

It would be wildly surprising to see Chelsea even entertain the possibility of signing him, given the direction they have taken under Frank Lampard. But crazier things have happened in football and with Roman Abramovich at the helm, you never know.