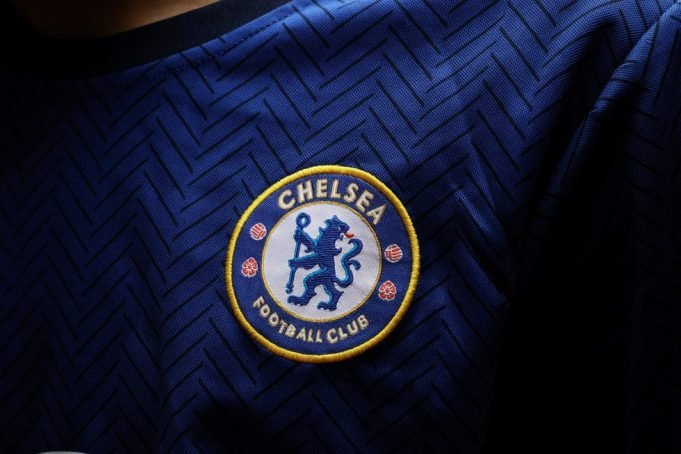 Christoph Freund is now focused on everything related to Salzburg.

Christoph Freund has released a statement confirming that he is not joining Chelsea.

According to Football.London, the 45-year-old has released a statement confirming that he is staying put at RB Salzburg as the sporting director despite interest and talks with Chelsea.

Chelsea opened talks with him last month with an intention to appoint him as the club’s new sporting director. The position was empty throughout the summer, with co-owner Todd Boehly having to step in as an interim.

In a statement to confirm his stay at Salzburg, here’s Freund (h/t Football.London):

“As I have already confirmed in interviews, Chelsea FC was interested in me.When such a big club asks, it not only honors me and the work of FC Red Bull Salzburg, it is of course also a circumstance that entails personal considerations. But I’ve come to the conclusion that I’m in the best of hands with FC Red Bull Salzburg and that a change is out of the question for me.”

The 45-year-old is now focused on everything related to Salzburg, with important games, including the home game against Chelsea in the Champions League, coming up after the international break before the World Cup.

Former Liverpool director of football Michael Edwards, might be considered for this role. He turned down an offer from the Blues last month because he wanted to take a sabbatical from the game after an intense period of work in Merseyside.