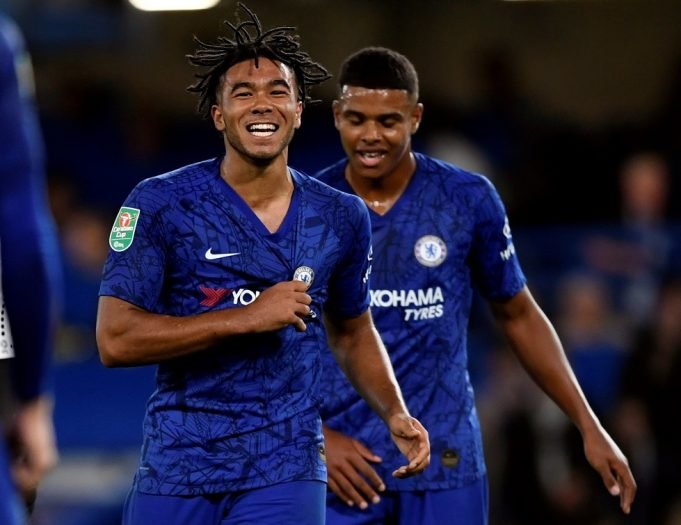 Reece James is about to become a key player for England in the 2020 Euros.

Gareth Southgate picked the Chelsea defender after an impressive campaign from him at right-back.

James, of course, played in multiple positions at Chelsea under two different managers. His defensive attributes, athleticism and passing range has allowed Thomas Tuchel to use him in various tactical roles.

Speaking before England’s Euros opener against Croatia, James said: “[I’ve trained in] probably the positions you can guess,” James said. “Wing-back, centre-back, right-back. I’ve played all three so far, so I don’t really know what’s going to happen or what position I might feature in.”

He added: “I played right-side centre-back many times coming throughout the academy so the position wasn’t new to me.

“It’s much different to wing-back, you can’t really go forward. Wing-back you have the license to push on and join in attacks, but right side of a three you’re kind of limited to where you can go and what you can do.”

There was widespread controversy regarding Reece James’ selection over Liverpool’s Trent Alexander-Arnold. Eventually, it was an injury that hindered the latter’s participation in the summer tournament. James might play in a wing-back role for England with Kyle Walker player as the right centre-back in a back three.