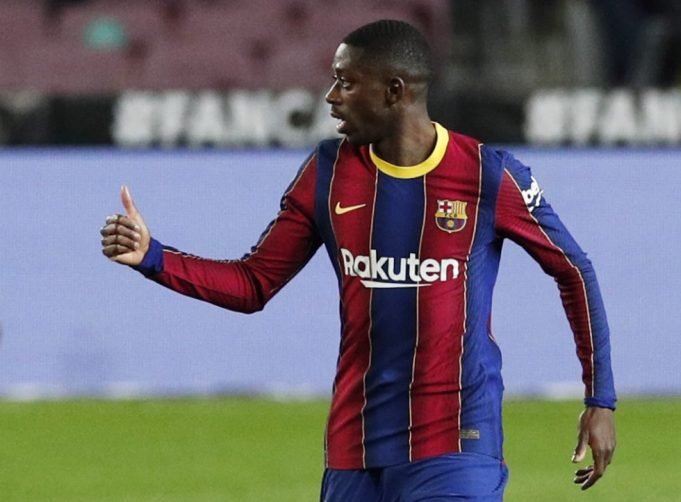 Ousmane Dembele has praised Thomas Tuchel as the best coach he has played under.

It was the Chelsea boss under whom Dembele flourished at Dortmund.

BVB signed him from Stade Rennes in 2016 and within a year turned him into a star. Dembele’s attacking partnership with Pierre-Emerick Aubameyang sent a shiver down opposition defenders. He contributed with 10 goals and 22 assists in 50 appearances for the Bundesliga outfit.

However, after leaving Dortmund on a £120m deal to Barcelona, Dembele has not quite found the same level of success. He has had to overcome injury troubles, problems off the pitch and inconsistent player roles within the squad. With just one more season left on his contract, the 23-year-old’s future is highly uncertain.

Barcelona might choose to extend his contract but rivals sides could offer him a way out. Chelsea will no doubt be adding reinforcements in the coming summer. Could it be the exhilarating Frenchman with ambidextrous abilities?

Thomas Tuchel’s current attacking line up is not exactly firing on all cylinders. His new management style could call for players better suited to his style. Dembele is not necessarily the goalscorer he needs but his ceiling to succeed is still very high.