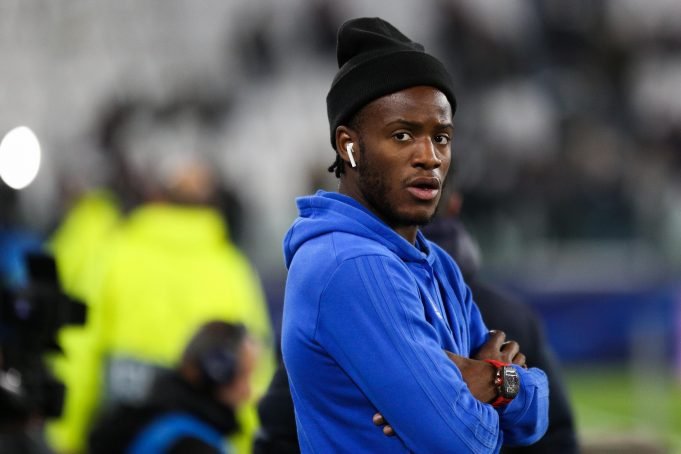 After a dramatic set of events on the transfer deadline day regarding which club he will actually sign with, Crystal Palace officially released a statement claiming Michy Batshuayi’s arrival from Chelsea on a 6-month loan spell.

In the dying minutes of the transfer window, plenty of reports were claiming that Tottenham Hotspur were about to complete a shock deal for the Belgian while the Blues were thought to have already agreed terms with Real Betis and West Ham United.

Ultimately, the Eagles managed to submit their agreement sheet just in time to confirm a successful transfer. Batshuayi spent the first half of the 2018/9 campaign with Valencia, scoring just 1 goal in 15 La Liga appearances.

He signed with Chelsea in the summer of 2016 on a £33.2m fee but could never establish himself as a starting forward. The 25-year-old found some luck during his short stay with Borussia Dortmund, netting the ball on 9 times in 15 games.

Since putting pen to paper on a deal, Batshuayi told Crystal Palace official website, “I am very happy to be back in London and the Premier League, and already looking forward to being on the field – this time in red and blue! I’m hungry for game time and goals and I hope I will find all that here at Palace.”