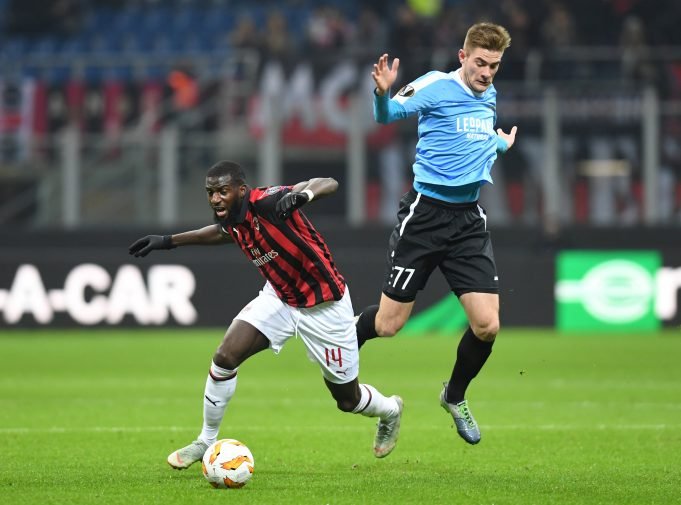 Tiemoue Bakayoko may have given an indication over his next possible move as the French midfielder insists he would love to continue at AC Milan beyond this season.

The midfielder had arrived at the Stamford Bridge amidst much fanfare but failed to live up to the expectations. His horrendous start to life in the West London drew severe criticism and Chelsea had been searching for potential suitors to offload the midfielder.

Milan came calling and took the player on loan at the start of this season. His bad patch of form continued as manager Gennaro Gattuso didn’t pick him for the first nine games. But after that, his fate started to change and gradually he has become the heart of the Italian giants.

Milan do have a buy option if they chose to keep the midfielder at the San Siro but his €35m price tag could prove to be a hurdle given Milan’s recent financial struggle.

Bakayoko is also happy with his game time and is very keen to extend his association with the club. “It is up to Milan and Chelsea. However, staying at Milan is my dream and it is the thought fixed in my mind, but I have a contract with Chelsea.”