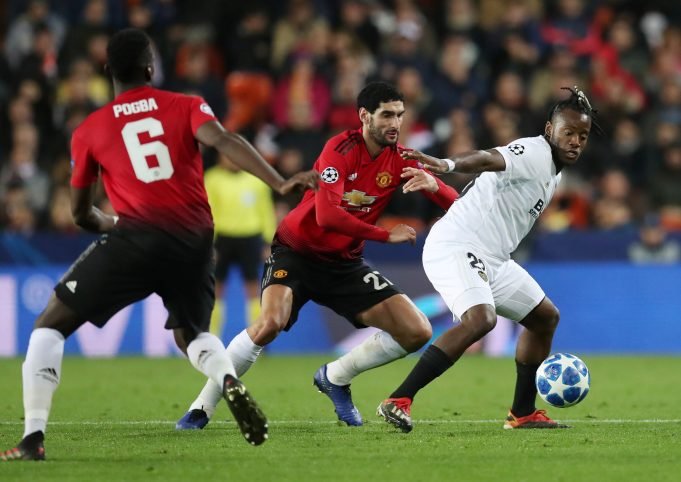 The report claims that the Belgian is mulling over the interests shown by Real Betis, West Ham and now Spurs.

It was widely understood that Chelsea have agreed with both Betis and the Hammers, regarding the transfer, but Tottenham are now trying to bring the player on their side.

It is now up to Batshuayi to make a decision as to where he want to play football for the next part of this season.

The striker, who was on loan at Valencia for the first part of this campaign, failed to impress there and cut short his stay in Spain.

With Chelsea already signing Gonzalo Higuain on loan from Juventus, and have Olivier Giroud at their disposal, Batshuayi was always going to be loaned out this month.

From the Blues’ viewpoint, lending their out-of-favour striker to one of their fierce rivals won’t make much sense. However, if Spurs want, they can take him on loan for the rest of the season, and may even buy him in the summer.

Batshuayi has struggled to make his mark since emerging as one of the better strikers in Europe. He would be desperate to make a move where he could get some game time and a chance to prove his worth.