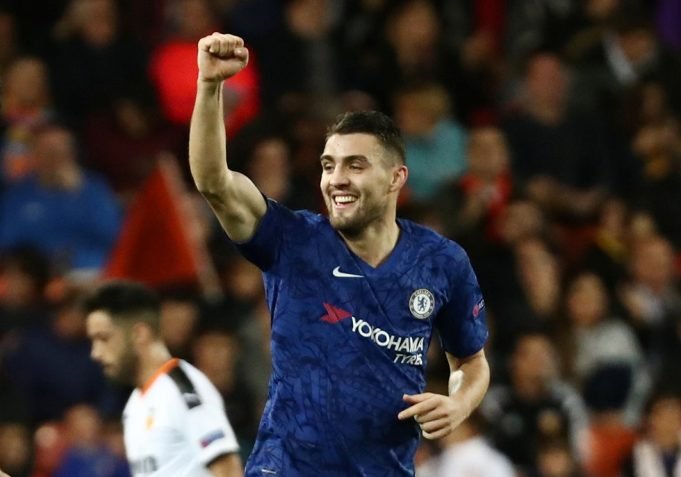 Matteo Kovacic believes he is playing the best football of his career so far at Chelsea and under Frank Lampard.

The player noted, “This season, my game has just got the statistical confirmation in terms of extra goals and assists. I’m definitely enjoying this season fully, though, because I’m used to the club and more comfortable in London. I feel great at Chelsea and think I’m now playing the best football of my career.”

Kovacic is currently competing for a place in the first team against the likes of Ross Barkley and Mason Mount. He continued, “I have to admit that I’m really enjoying it so far. I play with the ball a lot more and have greater freedom of movement – that’s why. I think I’ve put in some great performances this season. Last year I was tied to a specific area, which became a bit predictable for our opponents and therefore made it harder for me.

“Sarri didn’t want long balls from defence when we were under pressure, which led us into some tough situations. Lampard, on the other hand, gives us more freedom to assess situations.”