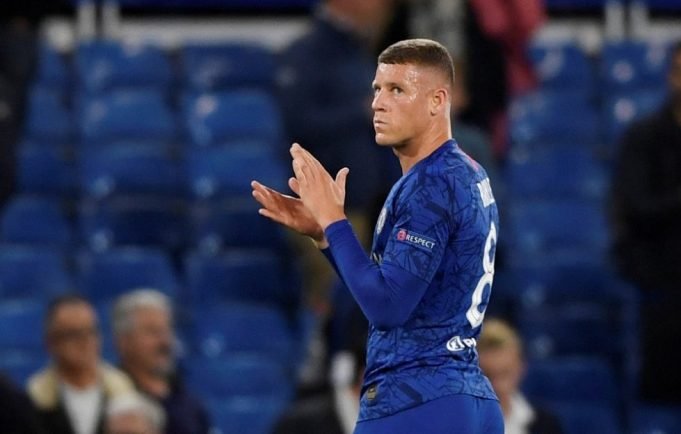 Ross Barkley is the potential target for Leeds in the January transfer window.

Leeds United are interested in Ross Barkley and they can make a move for the Chelsea midfielder. Barkley has played for only 126 minutes in Premier League this season.

The Whites are currently struggling with injuries at the moment. They suffered a loss against Spurs last week and moved to 17th on the table. They are very close to the relegation zone.

Ross Barkley is the potential target for Leeds in the January transfer window, according to the Daily Mail. He was an unused substitute in Chelsea’s 3-0 win over Leicester.

Barkley is yet to score a goal this season, making eight appearances in all competition. The Englishman has interest from other clubs.

Leeds are also expected to finalise a deal for Espanyol’s Mateo Joseph Fernandez for around £420,000 in January.