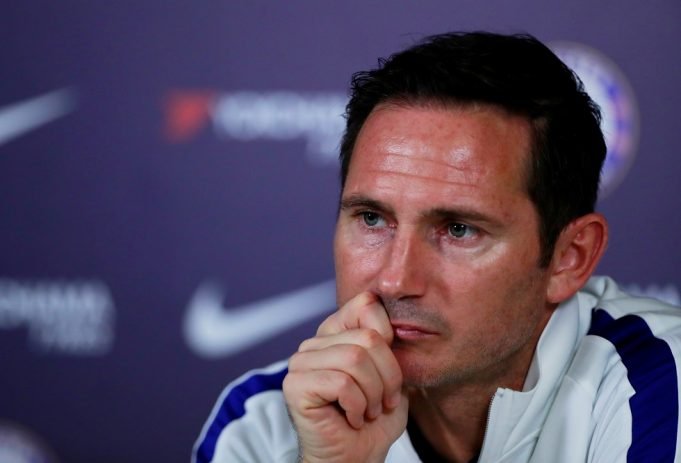 Chelsea will need to buy better talent if they want to reach the very top, according to Frank Lampard.

After taking a 7-1 thrashing on aggregate against Bayern Munich, Lampard has recognized just how much quality is lacking in the current Chelsea side.

“Recruitment is a huge part of this game,” Lampard told BT Sport. “When you look through the team, nights like tonight in a footballing sense show me a lot.

“Now the season has ended, it is a conversation now and time to see what areas can we improve. It is our job to go away and see if we can improve. I feel like I know where we can. Now it is time to look at that.”

Lampard added: “We are a work in progress. It is not the norm for Chelsea in the last 15 or 20 years. We haven’t got players like a prime Eden Hazard, a prime Diego Costa, Petr Cech, John Terry, Didier Drogba. Those teams were competing for Premier League titles year-on-year, getting to semi-finals and finals regularly. We have a lot of young players who have developed greatly.

“People do not normally commend Chelsea for coming fourth. It has not always been the levels. We are not happy with fourth, we want more, but the feeling is that we have achieved something with the group we have. But now is the important time to not rest, not settle with fourth and think where can we improve with the players and as a club.”