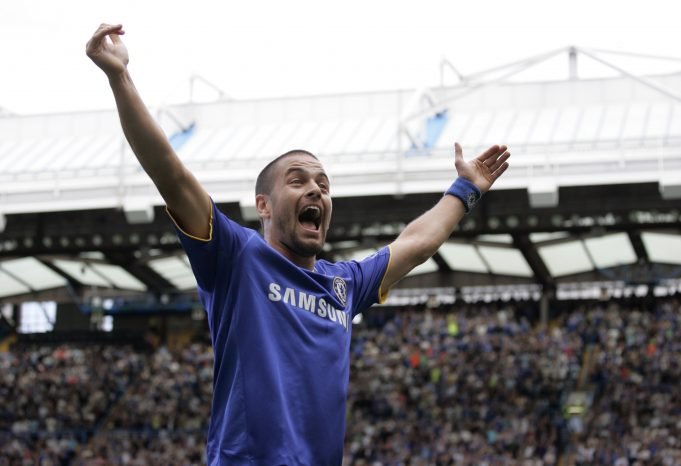 Joe Cole believes Maurizio Sarri can expect a severe backlash if Chelsea suffer more hiccups as the Italian does have the onus to deliver trophies unlike Unai Emery at Arsenal.

Both the managers arrived at their respective clubs in the summer and have already experienced ups and downs in this short journey. Chelsea suffered a humiliating 6-0 defeat at the hands of Manchester City in the Premier League but had the perfect reply as they got the better of Malmo in the Europa League.

But Arsenal failed to take advantage of their situation and lost to a lesser known Bate Borisov in the Europa League on Thursday. Emery replaced Arsene Wenger at the Emirates stadium and he might be given some more time to settle down things at the club.

But former Chelsea midfielder Cole feels Sarri has the urgency to deliver at the West London club. “Everyone has settled into Arsenal over the last 10-12 years, that it’s ok for Arsenal not to win things.

“But with Chelsea when they don’t win – a bit like how Manchester United were when things went bad for them – because the expectations are always there, and they have been with Chelsea over the last 20 years; when they go on a bad run like this it becomes a crisis quicker than it does at Arsenal.

“With Arsenal, people just accept that they’re probably not going to win anything and they’re in this 10-year transitional period.

“But with Chelsea the pressure is on, the club demands to win things, so I think everyone looks at it in a different way.

“If you’re a player and you’re going to move to Chelsea or Arsenal now, you’re going to prefer Chelsea because there’s a better quality of players there, a better standard, and you’ll have more chance of winning things.”