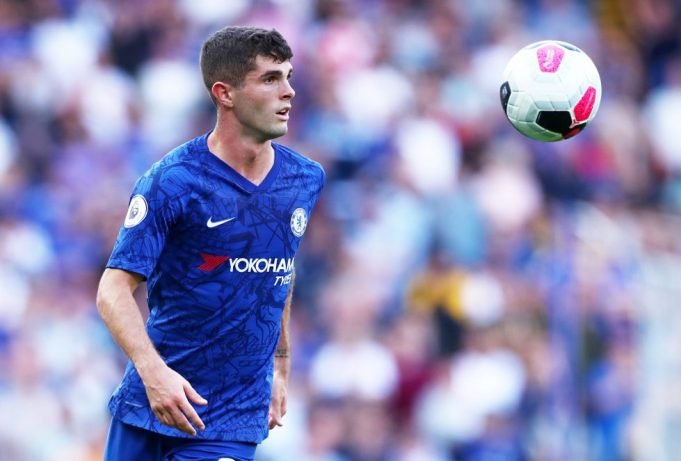 Two big names made their debuts for Chelsea after arriving this summer – Timo Werner and Kai Havertz.

However, fans were taken aback by Christian Pulisic’s exclusion from the squad altogether against Brighton & Hove Albion.

Goals from Jorginho, Reece James and Kurt Zouma helped seal Chelsea’s first win of the season. Werner picked up a knock from winning the penalty in the first half.

“Timo took the knock when he won the penalty,” Lampard told reporters. “It’s more of a dead leg we hope so I wouldn’t think too much in terms of next week there.

“But I would like to think if it’s a dead leg we’ve got a bit of time for him to get back and right and he obviously finished the game from having that earlyish kind of knock.”

“Christian was training with us last week, but he had a little bit of discomfort a couple of days ago where he was trying to train with us and being in contention for today, it would’ve been a big ask for today,” he added.

“But he’s had to take a few steps back so we’ll have to see so that’s one I don’t have big news on at the minute. We’ll see.”

Chelsea face Liverpool next on Sunday and will be hoping to get both key players back in the lineup for that one.