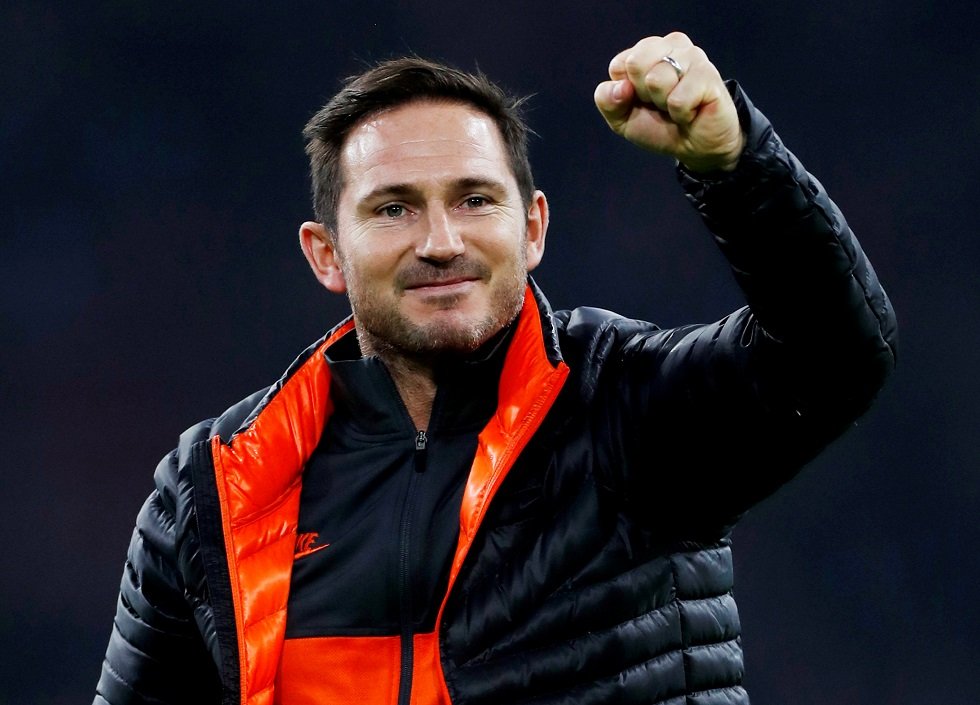 Both of his substitutes, Christian Pulisic and Michy Batshuayi combined to put the Blues on top just minutes from the full-time whistle.

“I’m delighted with every element of the performance,” said Lampard. “It feels huge – it’s just six points in the group and we play Burnley on Saturday. But I think we’re allowed to be excited tonight.

“That’s the blueprint. There are no excuses for us now. That’s the standard and we can’t drop it.

“The young players are still babies in terms of Champions League minutes so this was a huge test for them. There was a good balance of young players and experience. We need to realise the things that made that happen tonight because Ajax are a top, top team.”

“The subs were second to none,” he added. “Sometimes the hardest thing is leaving someone out. But it’s great for the spirit of the squad when subs come on and have an impact.”

Ajax captain Dusan Tadic said, “Chelsea are a good club, but we can do better. We were sloppy and made easy mistakes. Now we have to focus again on the next game.”