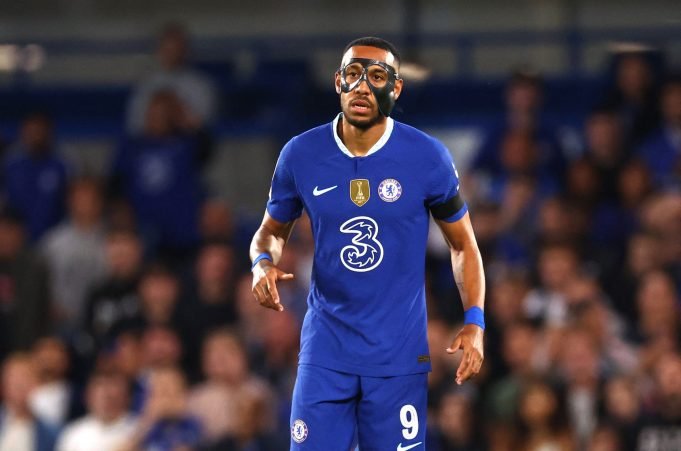 Cascarino believes Aubameyang will be a short-term option for Chelsea.

Speaking on Talksport Radio (h/t Metro), Tony Cascarino has told the club to for an option better than the former Arsenal striker in 2023.

Chelsea signed Aubameyang on the deadline day of the summer window from Barcelona. He joined Barca in the winter and impressed everyone in the second phase of La Liga. When he joined Blues, Thomas Tuchel was the manager but now we have Graham Potter in charge.

He is not playing the 33-year-old in every game due to squad rotation reasons.

Cascarino believes the former Arsenal and Barcelona striker will be a short-term option for Chelsea and expects the club to sign a better player for that position next summer.

“I think what will happen is what happened to him at Barcelona. They brought him to the club, got a big signing, then realised quite quickly they need to move away to a better striker. I think Chelsea will have to do that as a football club. They’ll come away from Aubameyang by the end of the season and they’ll look for an alternative without a doubt.”

Aubameyang has appeared in 10 matches for Chelsea, scoring three goals. He did not start two of the last three league games, which can be understandable if the team has other goal-scoring options.

Cascarino said the club would look for a better option next summer. Chelsea would require long-term options in that department. If we talk about quality, then Aubameyang is one of the best strikers in Europe.