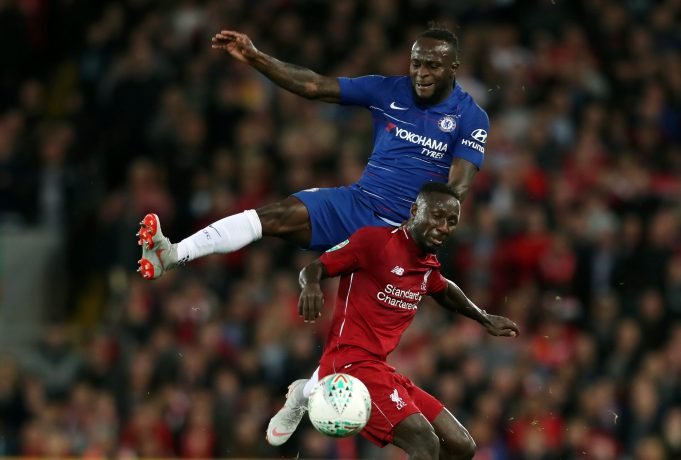 Crystal Palace are looking to add two Chelsea stars to their side, one of them being the out-of-favour winger Victor Moses and the other former Blues midfielder Jon Obi Mikel. Moses is a former Palace player and left Selhurst Park a decade ago.

It has not been a good season for the Eagles in the Premier League as they have been dishing out inconsistent performances and have been bogged down due to the lack of quality attackers in their side. Talisman Wilfried Zaha has also not been in the best of forms this season and this calls for a few new faces to be added to the side.

The midfield has done comparatively well but there is room for improvement. An experienced campaigner like Jon Obi Mikel can always come handy in this situation and it would be a good acquisition for the Eagles nevertheless.

According to Teamtalk, the Eagles are more interested in bringing Moses back to Selhurst Park on loan from Chelsea to beef up their attack for the rest of the season. However, in the case of Mikel, it would be an easier option to get the player on a free transfer as the player has already been left by his former club Tianjin Teda in the Chinese Super League.