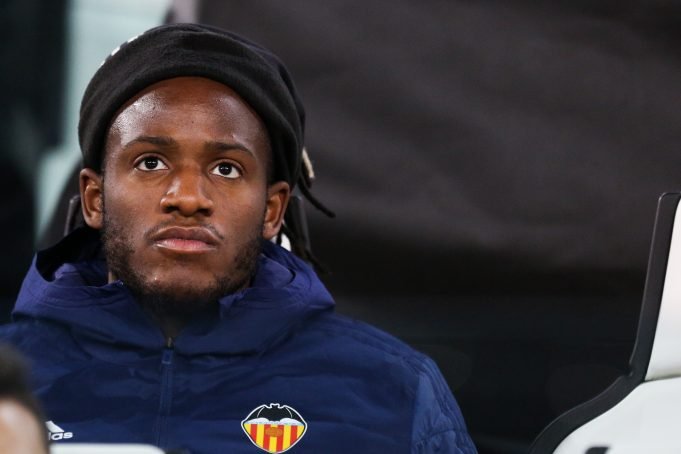 Sky Sports reported Dharmesh Seth claims Michy Batshuayi’s loan deal with Valencia has already been cut short and Chelsea could redirect the Belgian forward to AS Monaco by the end of today, 14th January 2019.

The Ligue 1 side’s manager, Thierry Henry has already admitted to being interested in the 25-year-old. Monaco has already struck a deal with the Blues for the signing of Cesc Fabregas who has already been handed his debut in the 1-1 showdown against Olympique Marseille.

Now, Batshuayi’s number is about to be called up by the former Arsenal striker who has coached the former in the Belgium national team.

Speaking to the Transfer Centre, Seth revealed, “A striker who is on his way out is Michy Batshuayi. Valencia have cut short his loan spell and Monaco are interested in signing him until the end of the season.”

“There’s a willingness on all sides to get a deal done with Monaco boss Thierry Henry admitting his interest in a player he’s worked with at Belgian. One source has told us the move could be done on Monday.”

Batshuayi has managed a torrid record of just 3 goals in 23 matches for Valencia this season but is willing to work under a prolific striker such as Henry.