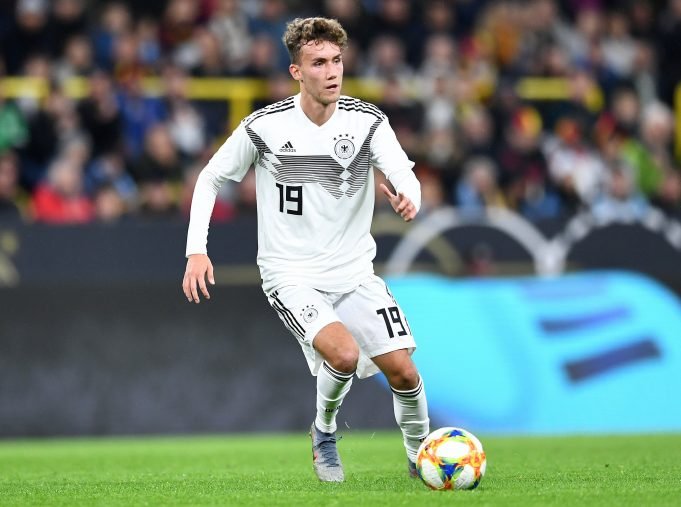 Lampard wants the most talented German player as a replacement for Olivier Giroud.

Chelsea is looking for a replacement for Olivier Giroud, who will leave Stamford Bridge at the end of the season, and manager Frank Lampard wants him to be one of the most talented young German players, Luca Valdschmidt.

The star of the young national team of the “armor” who has already made his debut for the A-team and recorded three appearances, scored five goals for Freiburg this season, but also missed two months due to a knee injury.

Chelsea scouts spotted his potential at last year’s European Championship for young players and proposed him to Frank Lampard. The Chelsea manager has been following his games regularly since then and is amazed by Luca Valdschmidt’s abilities. He has 43 appearances and 14 goals for the Freiburg team.