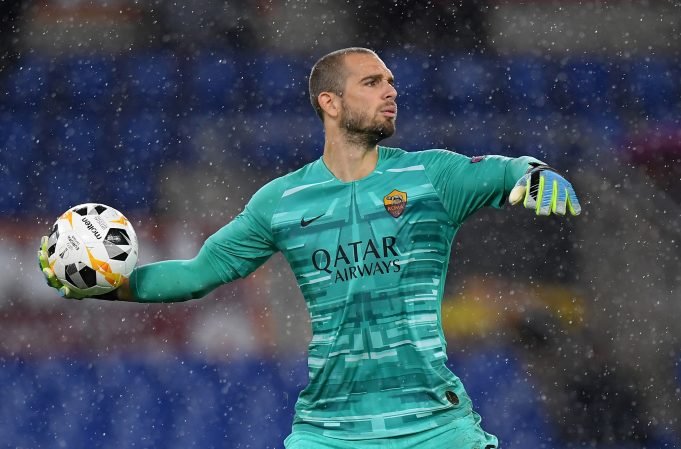 News coming out of Spain state that Chelsea are looking into Pau Lopez to replace Kepa Arrizibalaga from the 2020/21 season.

Frank Lampard has pretty openly indicated his dissatisfaction with the Blues record signing by benching him for three consecutive Premier League games this season, prior to the coronavirus lockdown.

Reports have constantly linked Chelsea with various options to replace Kepa, one of the recent ones being AS Roma’s number one custodian. Lopez enjoyed a stellar spell with Real Betis which earned him the move to Stadio Olimpico. He had big shoes to fill after Alisson departed for Liverpool and seemingly, he did.

Lopez’s 9 cleansheets in 34 games this season along with 43 conceded goals in the Serie A does not do justice to his performances. At 25, he has shown the ability to man a team’s goal-line with tenacity, grace and consistency. That is why teams like West Ham and Tottenham are also interested in him and his value has rocketed to £36 million in just a year’s time.

Of course, bringing in a goalkeeper will be difficult in the current scenario. Football clubs are greatly affected by the global pandemic and are unwilling to spend large sums of cash on players. That would mean selling Kepa would be a much larger issue than effectively replacing him.