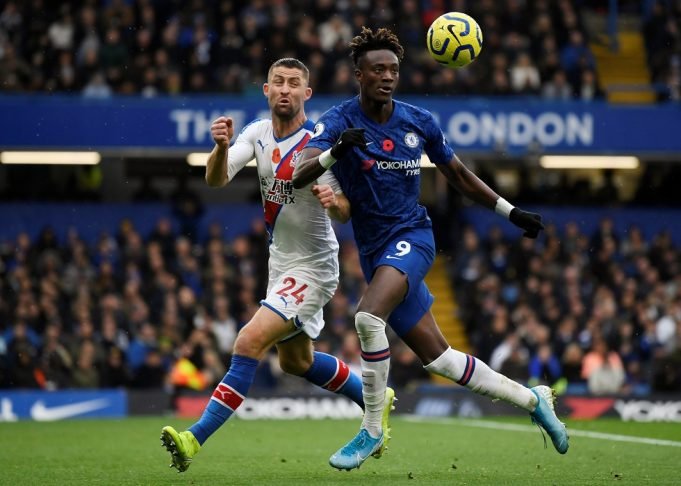 What will be the Chelsea Predicted Line Up Vs Crystal Palace?

Tuchel is likely to continue with his three centre back policy. In the goal, we can expect Mendy to continue. In the back five, James should be at right wing-back with Marcos Alonso as left wing-back. The centre backs should be Andreas Christensen, Antonio Rudiger and Thiago Silva.

A two-man midfield with Kante and Mateo Kovacic should be at the base. They should have Mason Mount and Hakim Ziyech ahead of them. 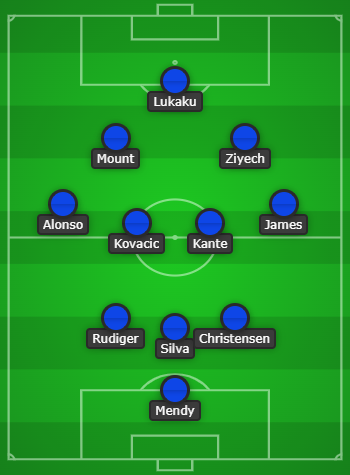 The Blues will be hoping to perform well in domestic competitions this season under Thomas Tuchel.

Patrick Vieira’s side performed well early on last season but slipped to the mid-table in the end.

We can expect a tired showing since both sides have players coming from back-to-back games. This means the same players could reappear from the last games, a bit fatigued. Here we will give you an answer to the most frequently asked question about Chelsea – Crystal Palace.

Patrick Vieira’s side were performing well in their last few games but have struggled to get past the bigger teams this season.

Chelsea have won 33 and lost 12 games against Crystal Palace in 60 meetings. This is their 61st meeting.

See all Chelsea vs Crystal Palace Head To Head results.