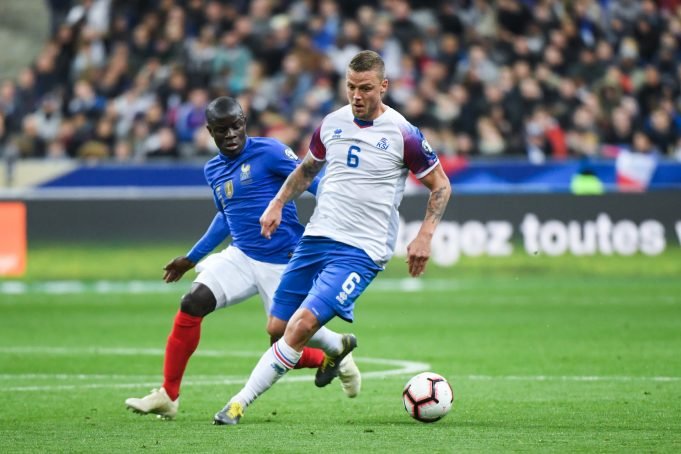 N’Golo Kante has been sent back home from his pre-season tour in Japan to treat a recent injury.

The defensive midfielder suffered a knee injury against Watford last season but he has yet to recover from it fully. He took part in the Europa League final against Arsenal in May and since has been absent from all of Chelsea’s pre-season games.

To put things into perspective, Kante has missed only 10 games out of the past 152 during his time with Leicester City and Chelsea. Include to Premier League winning seasons and one can tell the sheer stress he has gone through.

Clearly, this has taken a toll on his body and the 28-year-old could use a longer rest period to recover from the latest injury. Chelsea’s official statement regarding Kante’s early return read – “N’Golo Kante has travelled back to the UK to continue his rehabilitation for an injury connected to the knee problem he sustained at the end of last season.”

The Frenchman was believed to have been played out of position by Maurizio Sarri last season even though he was integral to the team’s success. When asked about where he might be played, Frank Lampard replied, “My job would be to find the best position to get the best out of him in the team.”

“I’m fortunate to have a player like him, we’ll work, but I know the qualities and attributes he has and will try to get the most out of him.”