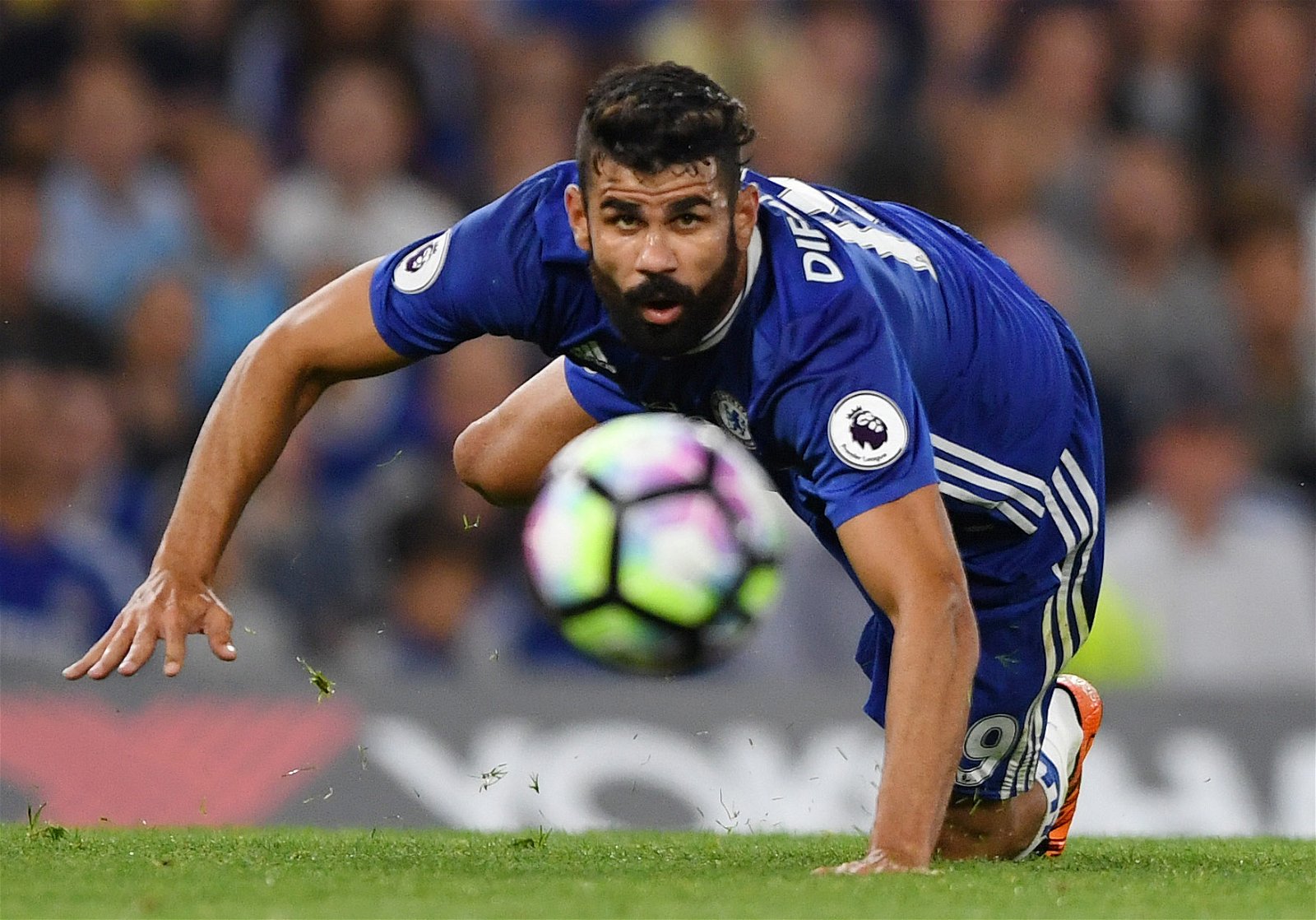 Chelsea FC bought and sold a lot of players over the years under the ownership of Roman Abramovich. So which Chelsea player has made the most amount of money for the Blues?

So who is the most expensive player Chelsea sold? 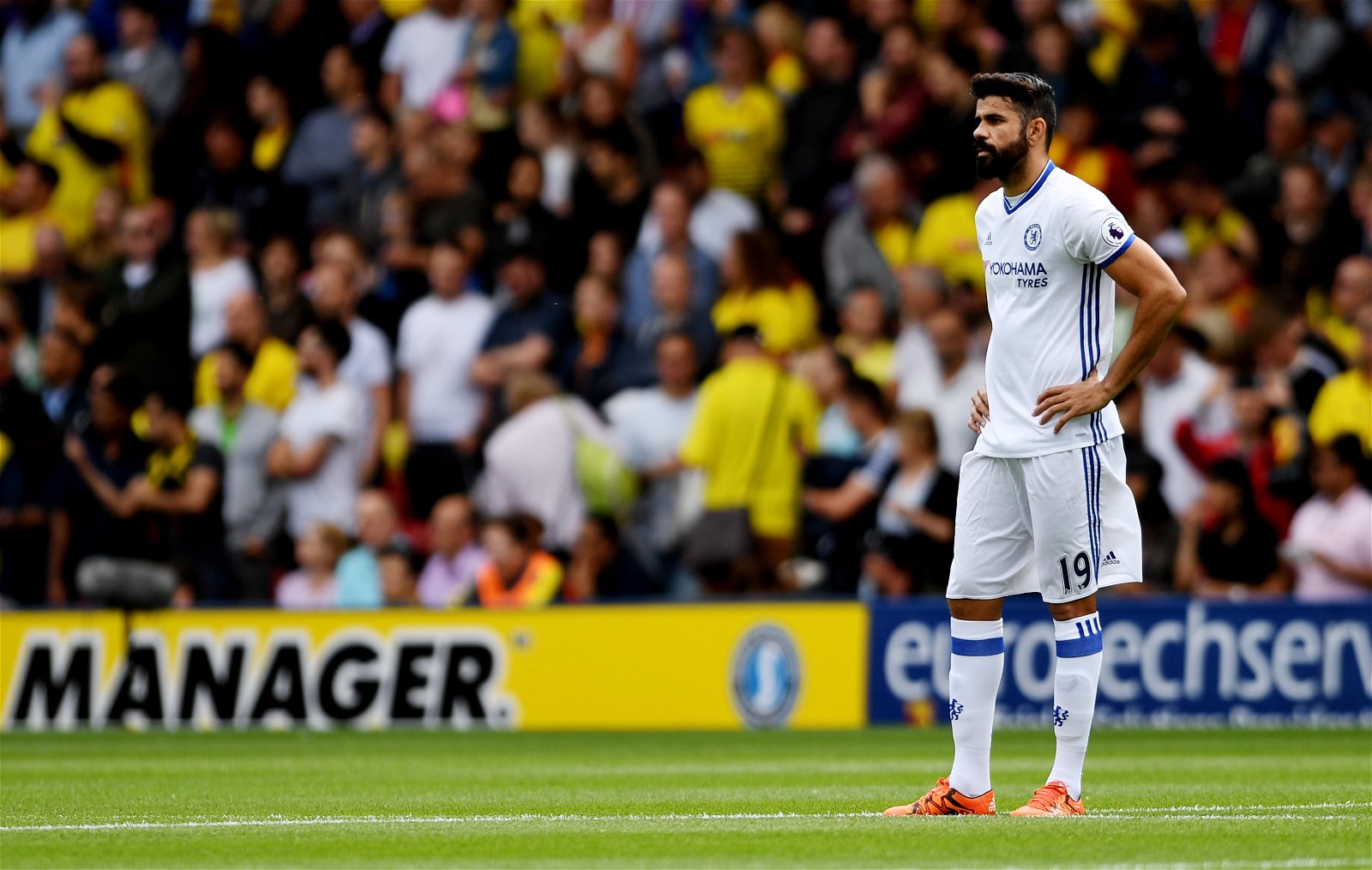 Diego Costa is the most expensive player Chelsea sold.

Costa joined Atletico Madrid in 2007 for around £720k from Portuguese club SC Braga. The Brazilian born striker had a slow start to life at Atletico. However, post the departures of some famous strikers, Costa made the big name under Simeone.

This saw him join Chelsea for a £32 million move in 2014. His move was an instant hit as he scored over 20 goals in the Premier League to take Chelsea to the league title under Jose Mourinho.

However, what followed was a disastrous season and Costa’s failure to score goals in front saw the club finish 10th in the season. Mourinho was sacked and in came Antonio Conte next season, who charged up Costa.

The Spanish striker scored an array of goals as Chelsea enjoyed a 13 match win streak. However, things went bad in January of 2017 as he reportedly wanted to leave the club for China where he could have earned huge money.

Conte refused to let him leave and the striker complied by ending the season with 20 goals to lead Chelsea to a second league title in three years. However, things became dramatic soon after, as he was “dumped over text” by Antonio Conte in the pre-season.

Conte instead moved on and signed the club’s then-record signing Alvaro Morata and Costa was left out in the cold. His old club came to his rescue and agreed to sign the striker for a record deal whereby he became Chelsea’s most expensive player sold.

However, Atletico’s transfer ban meant that Costa had to wait till January 2018 to sign him.

The Spaniard made a total of 120 appearances for Chelsea and scored 58 goals.

Costa also made 24 assists for Chelsea in all competitions.

Chelsea are in the race to sign Declan Rice from West Ham United. Rice has indeed been a brilliant player in the Premier League for the last year and a half. He is a former Chelsea youth product, and was released by the club.

Chelsea now need him to play in defence or central holding midfield. Rice, however, is highly valued by the Hammers, and they will want a massive fee for him. It remains to be seen if Chelsea will sign him.

The other players who could be on the potential list would be the likes of Erling Haaland, Jadon Sancho, Kalidou Koulibaly.

Amongst the players, the club will want to sell, there is a lengthy list. It is headed by Chelsea’s record signing Kepa Arrizabalaga, then there is two central defenders in Antonio Rudiger and Andreas Christensen with Fikayo Tomori likely to be loaned out. Chelsea will want to sell both their left backs in Marcos Alonso and Emerson Palmieri.

In midfield, Jorginho has to go. In attack, Giroud might leave seeking more game time elsewhere.

Chelsea FC Players and their Age 2019