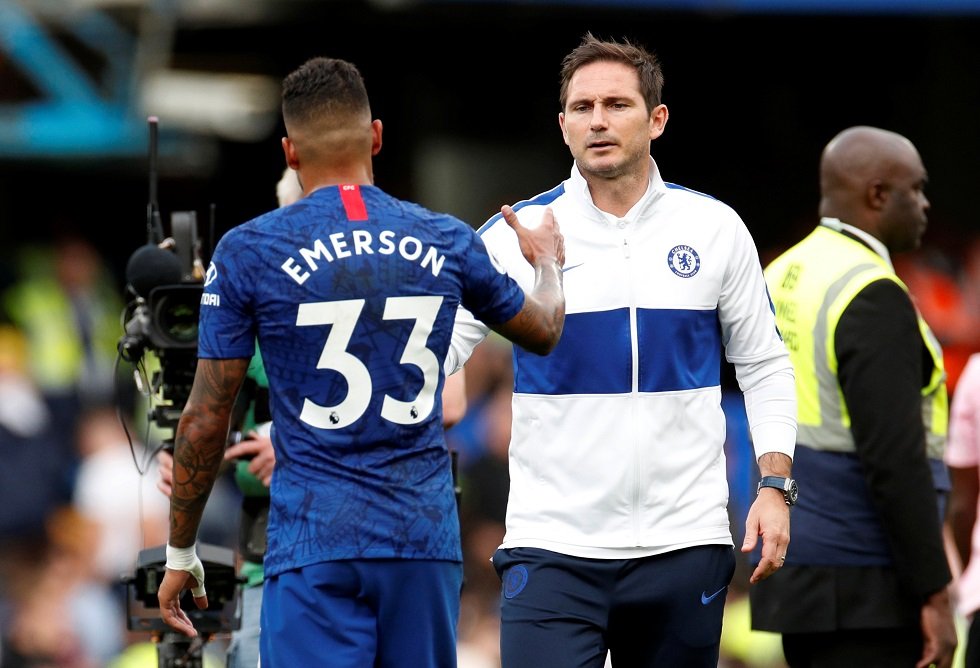 Frank Lampard is believed to have the toughest job at Chelsea since Roman Abramovich took over in 2003.

The Blues were held to a 1-1 draw by Leicester City last Saturday, making it their third straight game under Lampard without a win.

The Chelsea record goalscorer was offered sympathy by Sky Sports pundit, Graeme Souness as he said, “I think this is the most difficult job for a Chelsea manager since Roman Abramovich took over the club. The owner appears to have lost interest through circumstances not of his own making, but that’s a factor I think.

“The transfer ban is also a major issue and losing arguably one of the best players in the world [Eden Hazard], or certainly the best player in the Premier League over the last five or six years, it’s not easy.

“He needs time and you can’t be judging Frank Lampard on what you see now – this is what he’s inherited. There’s not a lot wrong with them, just people being slightly different at vital times and scoring more goals.

“When this team are on the front foot, they’re fabulous to watch. But when the game goes the other way, there are not a lot of people who can sense that danger to say ‘let’s be difficult to play against’. We’ve seen it twice now in succession – at Old Trafford and today.”

See Also: Top 5 Chelsea Players That Are Back From Loan – Summer 2019