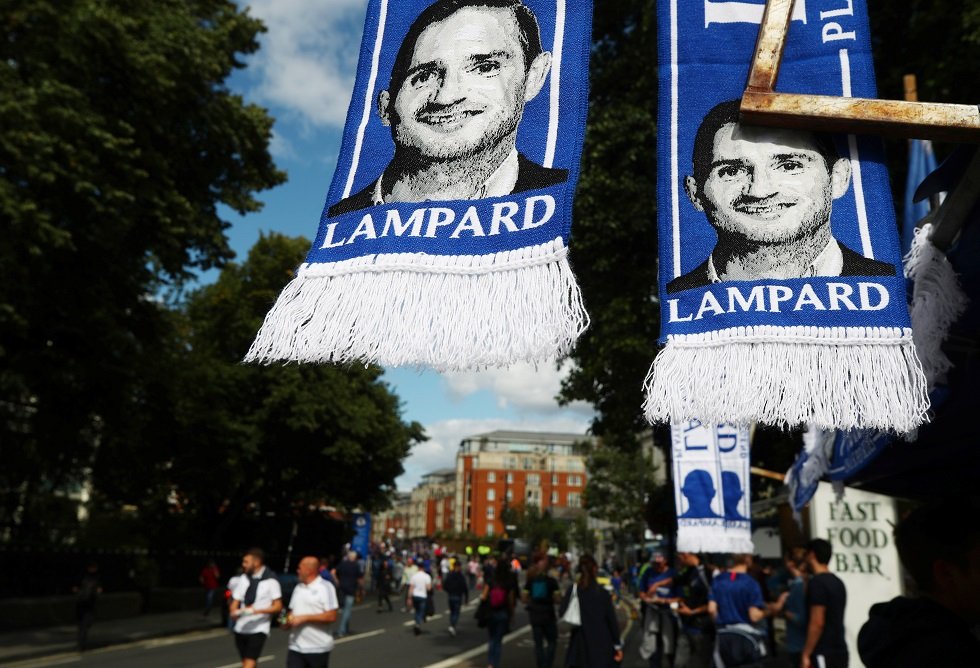 Paul Merson believes Chelsea will have a difficult time this season making it into the top four of the Premier League.

The Sky Sports columnist wrote an entire piece on how Manchester City seems to be unstoppable at the moment which makes it harder on the Blues. Chelsea were held to a 1-1 draw on Sunday by Leicester City. Frank Lampard is yet to register a competitive win after taking over the managerial hot seat at Stamford Bridge.

Merson explained in detail why Chelsea might not be able to replicate their past season achievements as he said, “The longer the game went on and they did not get the second goal – after what happened on Wednesday night with extra time and the journey – it was always going to be difficult.

“It is not Frank’s fault they have a transfer embargo, that is how he got the job – if Chelsea did not have one, they would have gone out and bought a forward.

“At the moment, firepower wise, I just do not think they have a cutting edge. A team who dominated those games against Man Utd and Leicester would have won them quite comfortably.

“But they just have to live with the fact they will not blow teams away as they do not have that prolific goal scorer. Put it this way: if Alexandre Lacazette and Pierre-Emerick Aubameyang had been playing up front for Chelsea, they would have had six points.

“And that is why I worry about Chelsea getting in the top four as when you look at who they are competing with for the top four, it is that firepower that separates them.

“It is just two games gone, but they did tire in the second half – they just needed that second goal and if they get that, they run away with it. Mason Mount is in the team because he can play and carry his own, not because he is a nice lad and Frank likes him. He has done great and is only going to get better.”