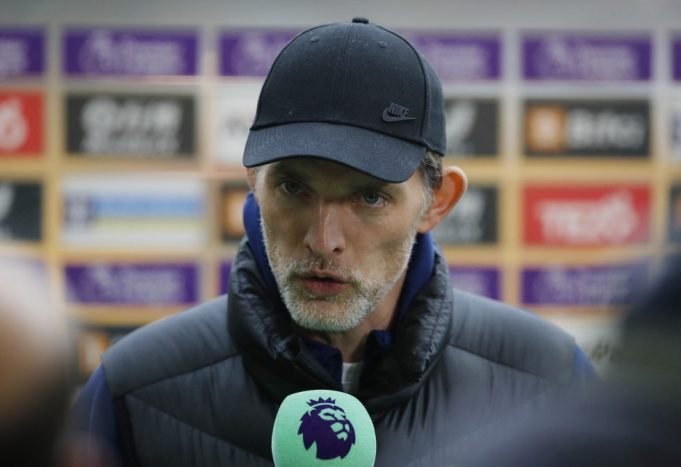 Chelsea have a “verbal agreement” with the Chicago Fire goalkeeper.

Chelsea are going to sign the second player of the summer. they are on the verge of completing the deal.

It’s not the most exciting deal, but it’s a move nonetheless, and one apparently agreed by Todd Boehly himself.

Chelsea are expected to submit official bid this week in order to get the deal done. pic.twitter.com/965dJHuI6w

Italian journalist Fabrizio Romano reports that Chelsea have a “verbal agreement” with Chicago Fire for Gabriel Slonina, a player they were close to signing in January.

The report also adds that it will be £10m, and the goalkeeper will stay on loan at Chicago Fire. That’s another new league to follow with the loan army right away, given their season is going on.

The teenage goalkeeper is one of the brightest talents in Major League Soccer. It seems like the previous scouting team’s advice on his abilities have been heeded by the new ownership.