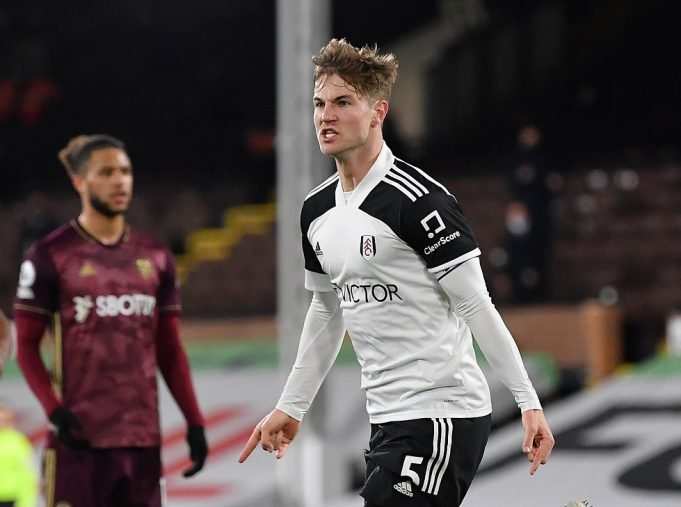 He has featured across the whole continent, starting out in his home nation – Denmark.

The defender switched to FC Twente in Holland in 2013 before making the switch to Olympique Lyon in 2019. He arrived at Fulham on loan last summer for the entire 2020/21 campaign. The Cottagers don’t an option to make his signing permanent.

That means Andersen will most likely return to France and field offers from interested sides. He is still only 24 and enjoying a breakout season in the Premier League. Scott Parker favours the centre-back heavily and has made him the leading force of Fulham’s defence.

Chelsea are rivaling the interests of Manchester United, Tottenham Hotspur and Crystal Palace. Fulham’s newfound defensive strength has been a massive factor in their fight for survival. Andersen looks like a prime talent ready to take the next step in his career.

The Blues could offload a number of their centre-halfs come summer. While Tuchel has found a solid rhythm with the options available to him, he would ideally like to make improvements.

Andersen is apparently valued at £25m by Lyon. He could be the long-term replacement of Thiago Silva or Cezar Azpilicueta.