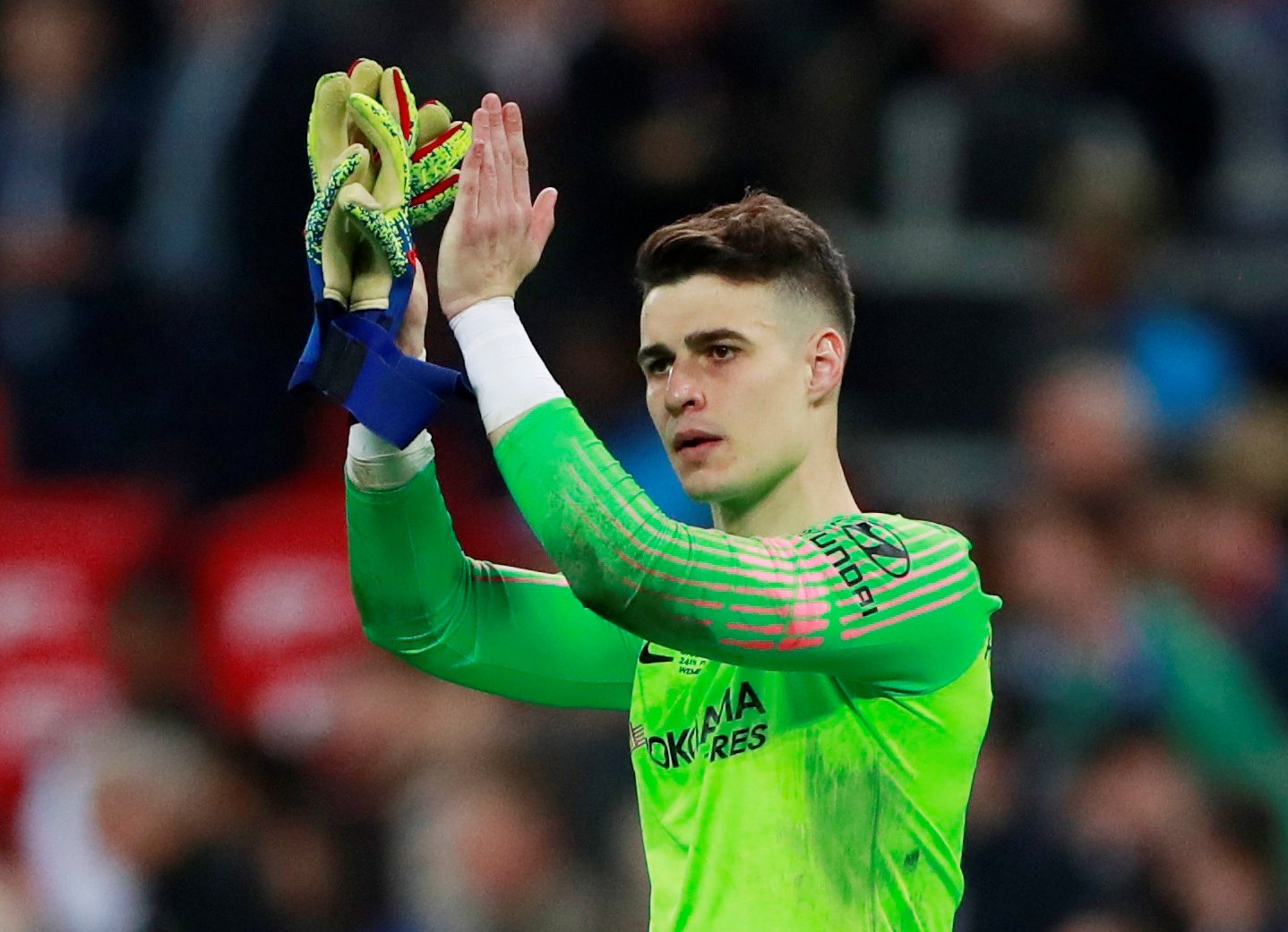 With market prices of players going up everyday, Chelsea have broken their transfer record as many as four times this decade.

The first one was with Fernando Torres. His signing record was broken by Alvaro Morata who joined the club in 2017. It did not last long as Jorginho came in the summer of 2018 with a new record transfer fee. His reign at the top was even shorter as weeks later Chelsea announced the signing of Kepa Arrizabalaga.

Let’s have a look at Kepa’s career from the beginning. 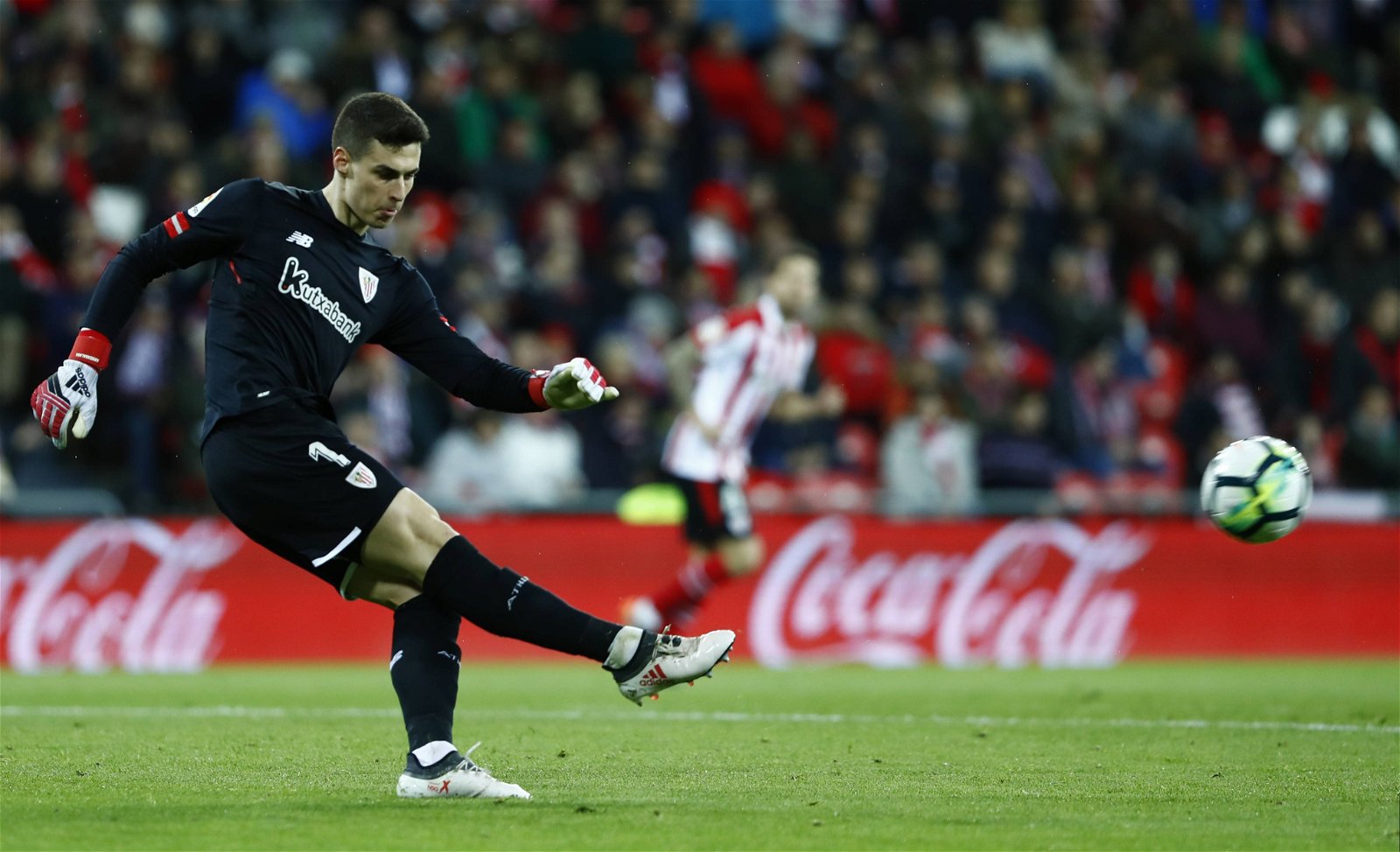 Kepa Arrizabalaga Revuelta as is his full name was born on October 3, 1994. Born in Ondarroa, Biscay, Basque Country, Arrizabalaga joined Athletic Bilbao’s youth setup at Lezama in 2004, aged ten. He made his senior debut with the farm team in January 2012, in Tercera División.

On 5 May 2012, Arrizabalaga was called up to the main squad for a La Liga match against Getafe CF, but remained unused in the 0–0 draw at the San Mamés Stadium. He was also called up to pre-season in July, and on 23 September was also a substitute in another home game of the same outcome, against Málaga CF.

Arrizabalaga was promoted to the reserves in January 2013, to cover for injured Jon Ander Serantes. He made his debut for the B-side on 16 February 2013, keeping a clean sheet in a 1–0 win over UD Logroñés for the Segunda División B championship. On 3 March, he was sent off towards the end of a 3–1 home win over SD Amorebieta, as was teammate Jon García; in April he suffered a pubalgia, only returning to the fields in September.

Arrizabalaga appeared regularly for the B’s after his return, but broke the first metacarpal of his right hand in January 2014, being sidelined for a month. On 11 March, Getafe submitted a loan request to the Lions for him, as a replacement to injured Miguel Ángel Moyá, but it was rejected a day later.

On 5 January 2015, Arrizabalaga was loaned to Segunda División’s SD Ponferradina until June. He made his professional debut on the 11th, starting in a 1–1 home draw against Racing de Santander.

On 20 July 2015, Arrizabalaga moved to Real Valladolid also in the second tier, in a season-long loan deal. He played his first competitive game on 22 August, in a 0–1 loss at Córdoba CF, and missed only three matches as his team finished 16th.

After returning from loan, Arrizabalaga was definitely included in the first team, initially as third-choice behind Gorka Iraizoz and Iago Herrerín. He made his debut in the top flight on 11 September 2016, starting in a 1–0 away win over Deportivo de La Coruña.

On 22 January 2018, amid heavy transfer speculation linking him to Real Madrid, Arrizabalaga renewed his contract – due to expire that June – until 2025. 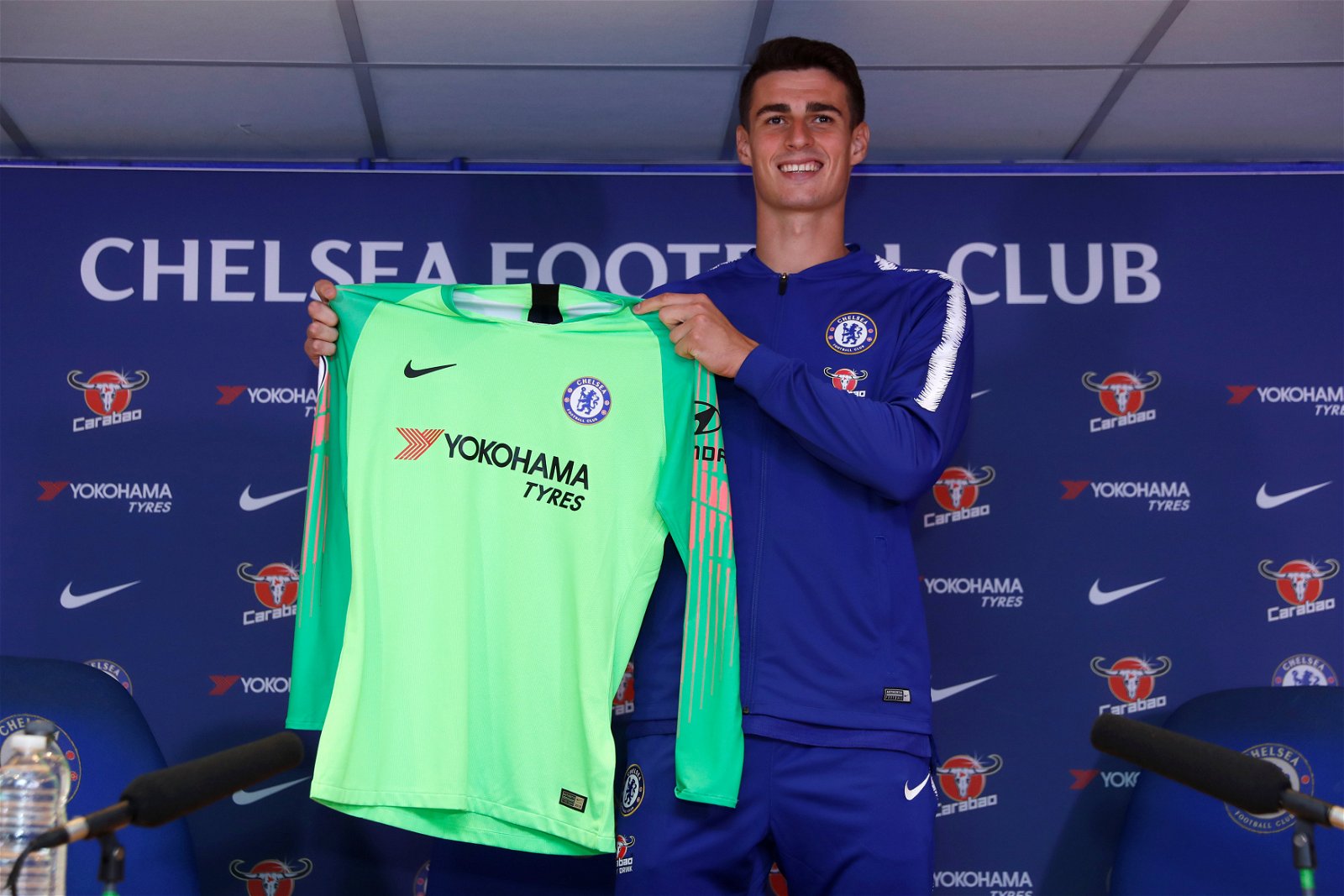 His latest incident, as mentioned above in the Carabao Cup final has left Kepa in a vulnerable position with a lot to prove. 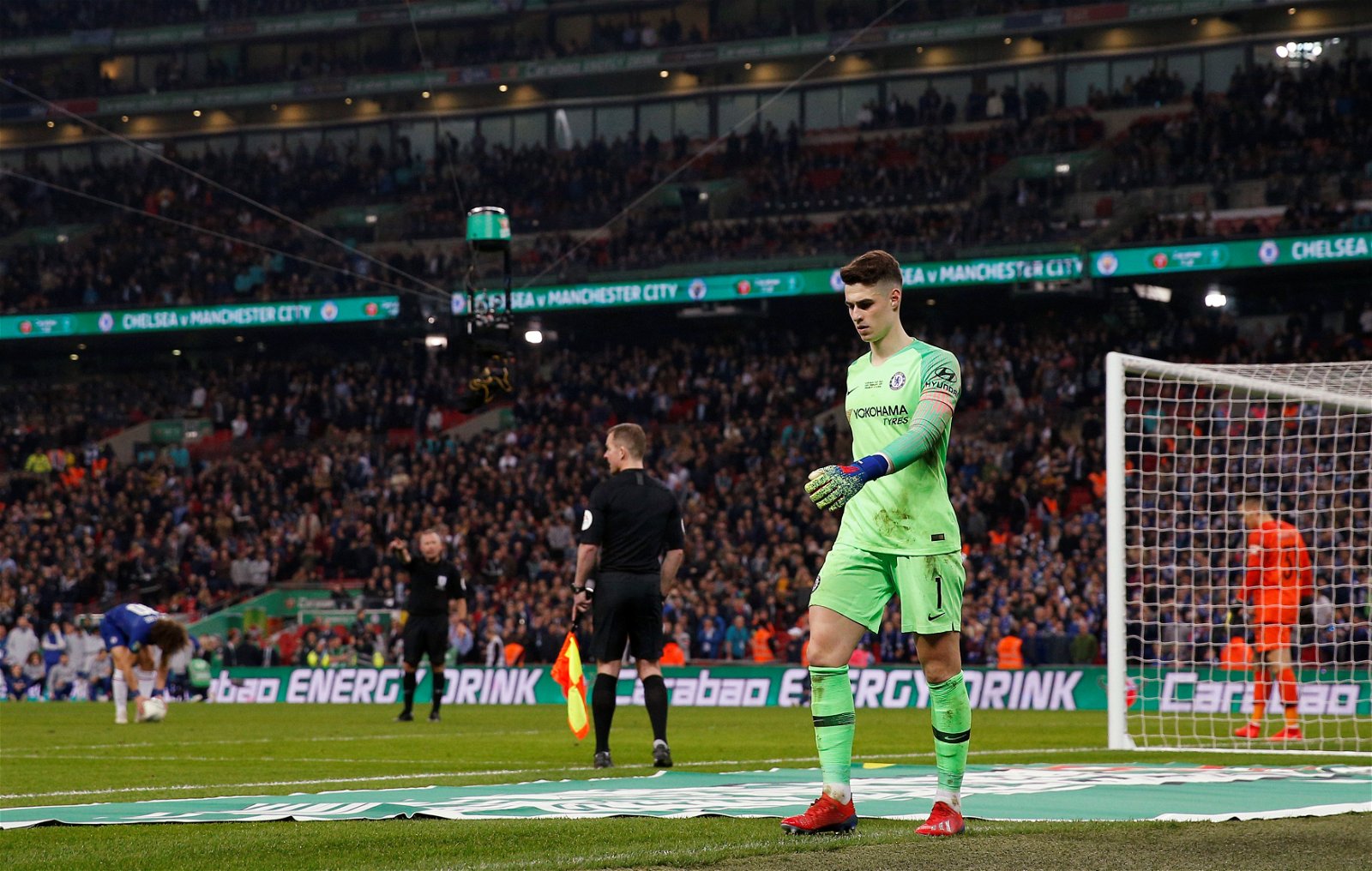 The player remains a young goalkeeper and has a lot of time to prove himself. However, he will have some heavy shoes to fill as he has taken over the mantle from Petr Cech and Thibaut Courtois not to mention the chip of the tag of the world’s most expensive goalkeeper. He remains only 24 and let’s hope he comes through big time for the Blues.