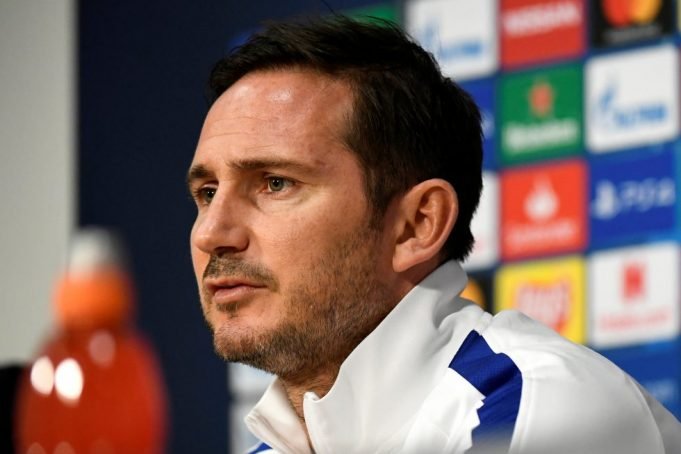 Chelsea look to be closing in on Lille defender, Gabriel Magalhaes.

Also a transfer target of Arsenal and Everton, Gabriel has certainly quite a bit of plaudits that has come his way.

According to sources in France, Chelsea’s deal for the 22-year-old is almost complete. Gabriel looks destined on moving to the Premier League but there is no certainty over when football might resume.

He looked comfortable in his second season in the Ligue 1 but everyone could see just how big his potential ceiling was. The Brazilian is a big presence at the back, very athletic and good on the ball. He fits the type of player Frank Lampard wants in the Blues defensive setup, who can take command without being told every second time what to do.

Everton were close to securing a deal for him but Chelsea have beaten the Toffees this time for one of Europe’s brightest prospects. Of course, Gabriel will face an uphill battle against Antonio Rudiger, Andreas Christensen, Kurt Zouma and Fikayo Tomori for a place in the Chelsea backline. However, he will also have a chance to break into the senior side if he performs on a regular basis.