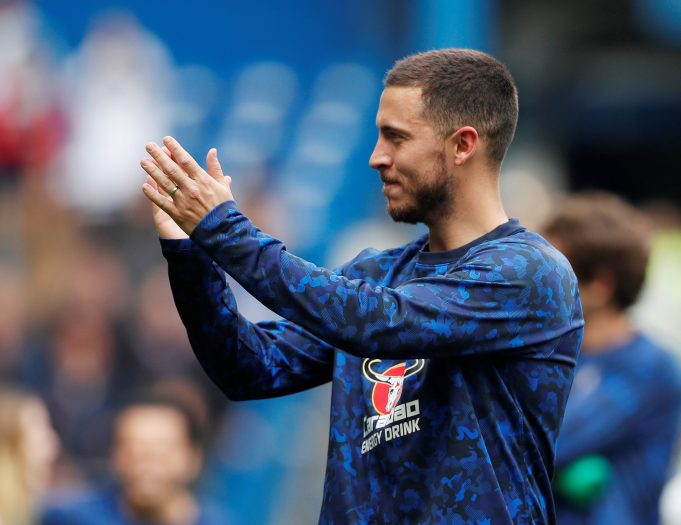 The Belgium forward has been linked to a move to Real Madrid for almost a year now. Last summer, Hazard mentioned that he wanted to play at Real Madrid at some point of his career. He reiterated his desire during the World Cup in Russia. During last summer’s transfer window, Real Madrid were keen on signing Hazard but Chelsea managed to keep him.

For several months now, Hazard has said that he is torn between signing a new contract at Chelsea and moving to Real Madrid.

Terreur wrote on Twitter, “Since then a deal hasn’t really come closer. Still a considerable gap between what Real Madrid want to offer and what Chelsea have in mind. Eden Hazard’s future is still in Marina Granovskaia’s hands and no compromises as yet.”

With Chelsea securing a Champions League berth for next season, it will be good to see Hazard back in the Champions League. But the question is, “Who will he be playing for in the 2019/20 Champions League?” We will get a clearer picture hopefully after the season comes to an end.