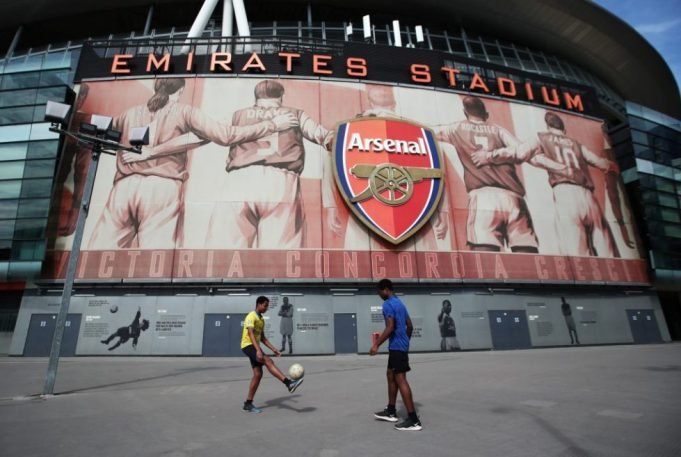 Thomas Tuchel will be in deep trouble if they also lose Cesar Azpilicueta.

Chelsea star and former skipper Cesar Azpilicueta is on the radar of Atletico Madrid. The Spanish giants are looking at Chelsea defender as the best replacement for Kieran Trippier.

As per the reports of ESPN, Cesar Azpilicueta is linked to Atletico Madrid. He is part of a four-man shortlists created by the club in order to replace Kieran Trippier.

Kieran Trippier recently joined Newcastle United for an initial fee of £12 million-plus add-ons in the winter transfer window. The reigning La Liga winners are hunting for the best person to fill the space of English right-back.

Azpilcueta is a top Chelsea player and he has served the club for more than 450 games. The Spaniard has achieved glories for the Blues by winning Premier League, UEFA Champions League, UEFA Super Cup, UEFA Europa League, FA Cup and League Cup. His club is now in the final of the FIFA Club World Cup so before summer, he can grab another title.

The 32-year-old defender will see his contract expiring in June this year and he is supposed to leave Stamford Bridge. The Spain international has mostly been used as a wing-back in the absence of Reece James this season.

Considering the potential departure of Antonio Rudiger and Andreas Christensen, Thomas Tuchel will be in deep trouble if they also lose Cesar Azpilicueta.