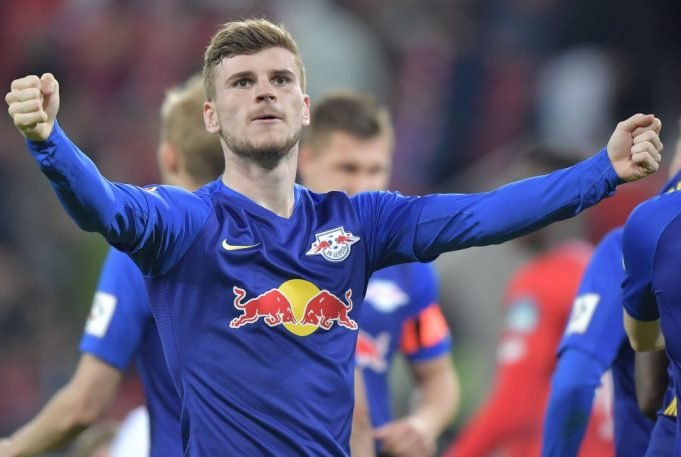 Frank Lampard expended €92 million from his transfer budget to sign the two ahead the 2020/21 season. Both players are expected to feature in his attacking setup from next term.

Speaking to the ESPN, Cole said, “Although the new players that have come in are young, they’ve got experience of playing Champions League, they were stars of their team”.

He added, “They can give that leadership off the pitch and on it as well because we had a lot of leaders when I was a player here. They led by example not just by talking, but with their feet, which I feel is more important. People can talk. It is easy to talk. But when you are backing it up with quality performances, that’s what makes the difference.”

Werner grabbed 28 goals for RB Leipzig last season while Ziyech laid out 12 assists for Ajax. Both could unlock the full potential of this young side with further transfers incoming. Chelsea will have a star-studded lineup if the likes of Kai Havertz, Ben Chilwell, Malang Sarr and Thiago Silva follows those two this summer.