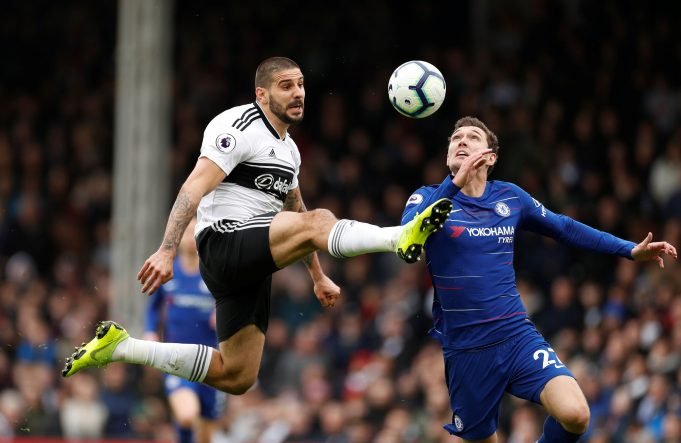 After months of only making sporadic appearances for Chelsea, Andreas Christensen made his 4th Premier League start of the season against Brighton & Hove Albion to draw massive praise form the manager.

The Dane saw his team through a 3-0 clean sheet win over the Seagulls on Wednesday to record his 20th game of the season. It has been a bit of a shock for the 22-year-old to get reduced to a second-string option after being a guaranteed started under Antonio Conte last term.

However, David Luiz’s distribution abilities have deemed him to be a much better fit into Maurizio Sarri’s style of play. The only positive in this scenario could be the professionalism shown by Christensen.

His days on the bench has not demotivated him one bit from expressing his best self when given the chance. And he did exactly that at the Stamford Bridge to keep his team in the top-four race.

While addressing the centre-half, Sarri said, “I have to say another thing. We are talking about Callum Hudson-Odoi and Ruben Loftus-Cheek, but I was impressed by the performance of Christensen.

“I want to speak also about him. In the last period, Christensen has played five or six matches really very well.”