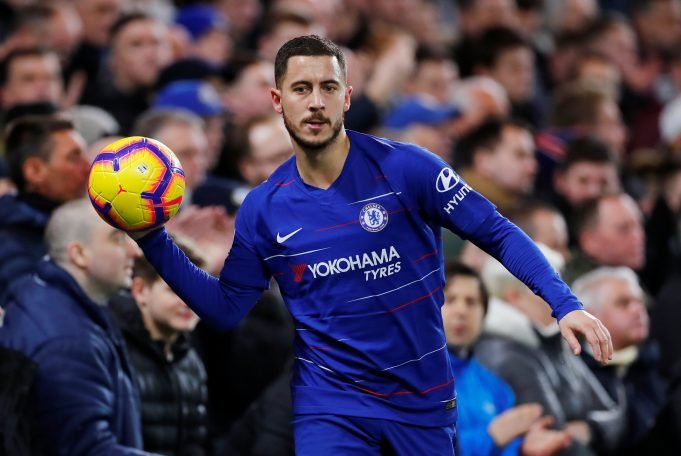 Chelsea superstar Eden Hazard has said that he would not follow Zinedine Zidane to Manchester United. The player has admitted to the fact that he is at a turning point in his career but has denied the fact that he is going to leave for their Premier League rivals in the future.

The player has been known to be admired by the former French star, who reportedly wanted him to be at Real Madrid during his managerial regime. However, the player continues to be linked with the reigning Champions League winner and has made no secrets of his admiration for the Spanish giants.

The former Real Madrid manager, meanwhile, has been linked with a move to Old Trafford in the recent times and there have been speculations that he might look to add Hazard to his lineup. However, the player has himself nullified any such possibility in the near future.

He added, “I am not going to wait for him to take up with a new club to follow him. I think that he likes me. Me, we know all the love that I had for him as a player. But I am not waiting for him to sign somewhere so that I can just follow him, not at all.”