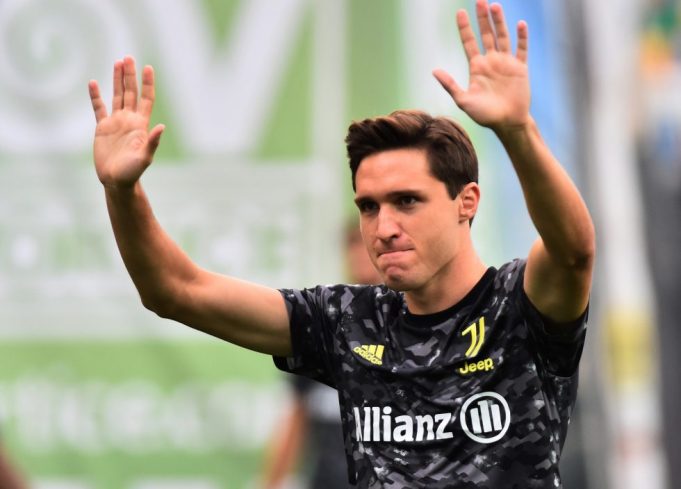 Blues are plotting an £83million swoop for Fede Chiesa.

Chiesa was a vital figure for Italy’s winning campaign in Euro 2020. The 24-year-old player has been linked with the Blues over the past few months.

Some reports are saying that Chelsea are plotting an £83million swoop for the Italian. The Juventus star was in top form when Chelsea lost to Juventus in the first leg Champions League game and scored the winner.

According to daily express, the 24-year-old has fuelled talk of a move with his social media activity. 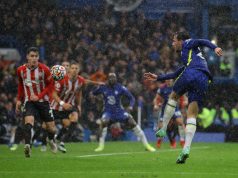 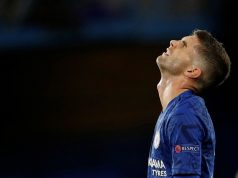