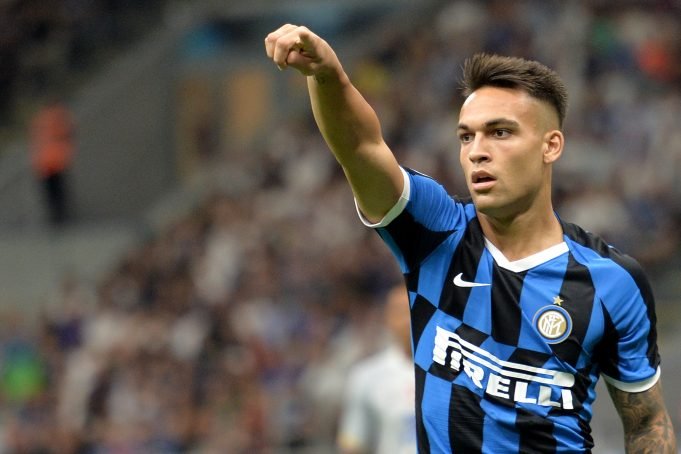 Such announcements are no surprise given the fact that Chelsea’s cash register is rich enough due to a previous suspension for the transfer.

The Argentine striker has a release clause in a £111m deal with the Nerazzurri, but it only applies for the first two weeks of July.

The Spanish newspaper Sport reported that Chelsea are ready to pay the full price, and Barcelona will have a serious rival in the battle for Lautaro, who will certainly not rule out the opportunity to play in the Premier League easily.

“Mundo Deportivo” says Barcelona have a player in their ranks that Inter coach Antonio Conte desperately wants in his squad in Arturo Vidal and the Chilean is a part of the Catalans’ offer of €69.5m.

The 22-year-old Lautaro impressed this season with 16 goals in 31 appearances in all competitions, including six in the Champions League.

SEE ALSO: LATEST: Will Ruben Loftus-Cheek be able to help Chelsea get the fourth spot this season?