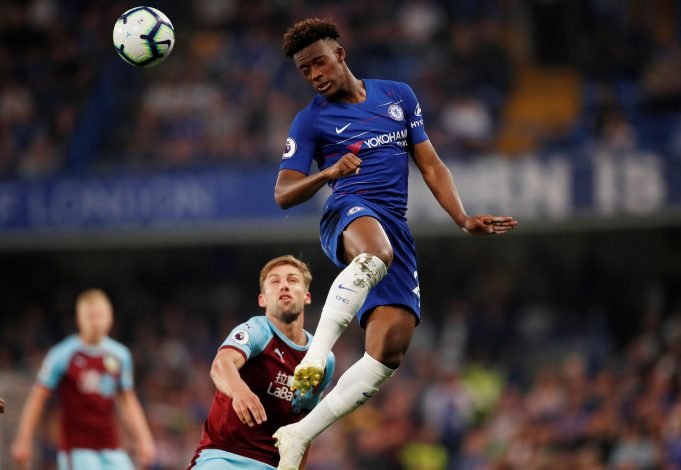 Callum Hudson-Odoi reportedly has made the decision to stay at Chelsea amidst interest from Bayern Munich.

Mail Sport understands that the teenager is in advanced talks with Chelsea over a new deal as his current one runs down to an end. Hudson-Odoi only has 12 more months left on his old contract with the German giants circling around.

Previous reports claimed that Bayern had submitted a refurbished bid of around £35-40m last week. The Blues managed to discourage their efforts back in January but if their academy star continues to stall, they might have to consider selling instead of losing him for free.

Good news is that Hudson-Odoi is more likely to put pen to paper soon. He has received a motivational boost from his manager, Frank Lampard.

“With Callum, of course, I want him to sign and stay here. He’s a player who’s come through the academy, he’s a player who can be a big player for Chelsea and England. We as a club as a whole want him to stay, for sure. I think he knows he has a manager here who wants to work with him to improve, and that takes hard work,” said the Chelsea manager.

“Nothing is given, especially when you’re 18 years of age, but with all the attributes Callum has we want him to come through at Chelsea and be a big player for us now and in the future.”