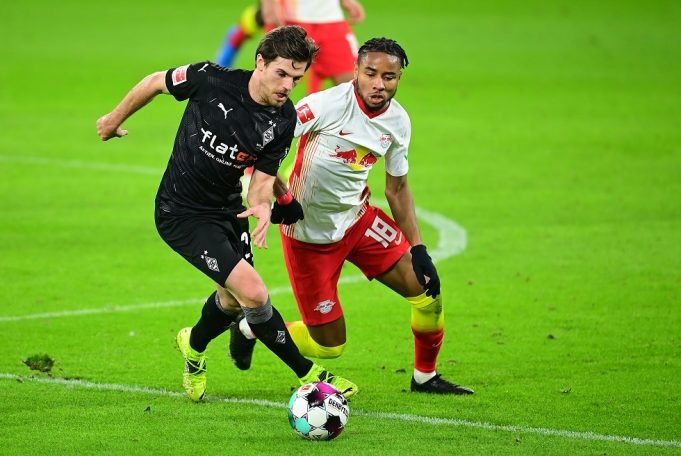 Chelsea could invest in their defensive midfield options next in the coming summer.

None of their previous signings other than N’Golo Kante have worked out in the likes of Jorginho and Tiemoue Bakayoko.

Now, it would be the ideal time to upgrade and the Blues have been linked to Borussia Monchengladbach’s Jonas Hofmann. He featured under Thomas Tuchel while the German boss was still at Dortmund before.

Hofmann was very specific about foreign interests in him. Having earned a German cap, there are plenty of outfits currently monitoring hin.

“It may be that one or the other club has expressed its interest,” Hofmann said. “Nevertheless, for me, the absolute focus is on having a successful season with Borussia and dedicating myself fully to success. I put my personal situation under it.”

He was then asked specifically about Chelsea, and responded: “I think it’s clear that other clubs will notice you if you perform well. Therefore, it is possible that one or the other has already asked.”

Tuchel will demand more players suited to his liking. He has brought about clear tactical changes to Stamford Bridge and some of the newer additions simply do not fit into his style of play.