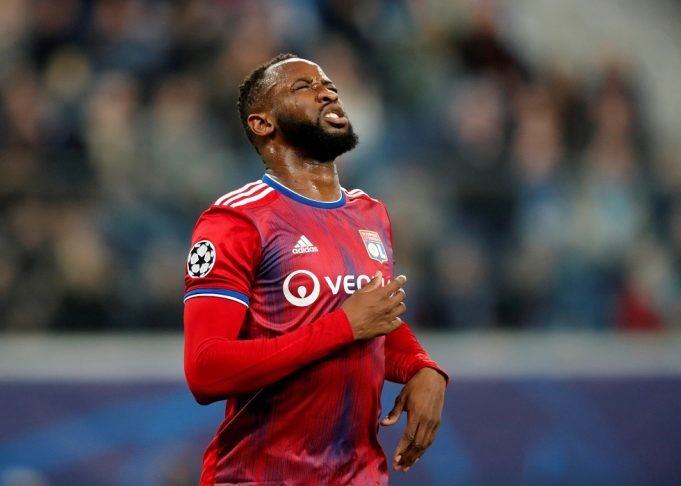 Chelsea are targetting Moussa Dembele as Timo Werner is likely to end up at Liverpool next season.

Frank Lampard has been keen on the RB Leipzig forward but his wishes might not come true in the summer.

Dembele will definitely come at a cheaper price but not without an impressive tally of goals. The Frenchman, also linked to Manchester United, has collected 22 goals for Olympique Lyonnais this campaign. Lampard is searching for strikers who will provide some competition to his current number nine, Tammy Abraham.

Werner would have been a versatile option on strike, since the German can play out wide and centrally as well. Dembele, however, is more of a traditional centre-forward. Sky Sports earlier claimed that Dembele would be allowed to leave Lyon next summer but only if his £83m asking price is met.

Lyon refused to entertain any enquiries about the 22-year-old forward back in January. Now, they have settled on the idea of losing him next summer.

The club’s president, Jean-Michel Aulas said last month, “We already have a certain number of offers for our players for summer. We sell the players who want to leave to where they want to go.” Chelsea were only prepared to pay £40m in the winter transfer break. They will definitely have to improve upon their offer to get their hands on Dembele.