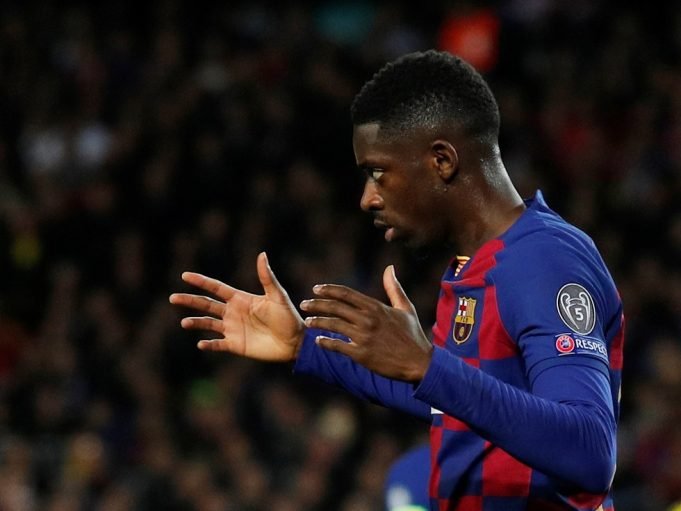 Plenty of clubs are aiming to whisk away the Blaugrana outcast next summer.

Ronald Koeman does not rate him highly and Barca are starting to lose their patience with him. Despite being a €119m signing, Dembele has failed to live up to expectations. With time it is increasingly looking like his future is elsewhere.

Along with Chelsea, Manchester United, Juventus and Bayern Munich are also monitoring his situation at Camp Nou. His contract runs till June 2022 and the Barca hierarchy is unwilling to let his contract run down to his final season.

Chelsea are tipped to make further signings whether or not Frank Lampard sticks around or not. This season has proved that all of their summer arrivals have not been home runs and the team could use some more improvements.

Dembele is a player who enjoyed his best spell at Borussia Dortmund. At 23, he still can have a promising future in Europe but only under the right coach. If Chelsea puts up a convincing offer, he could head over to Stamford Bridge soon.

The Blues are tipped to see several outgoings over the next two transfer windows. If their bloated squad gets trimed down, it will easily open up a space for Dembele.