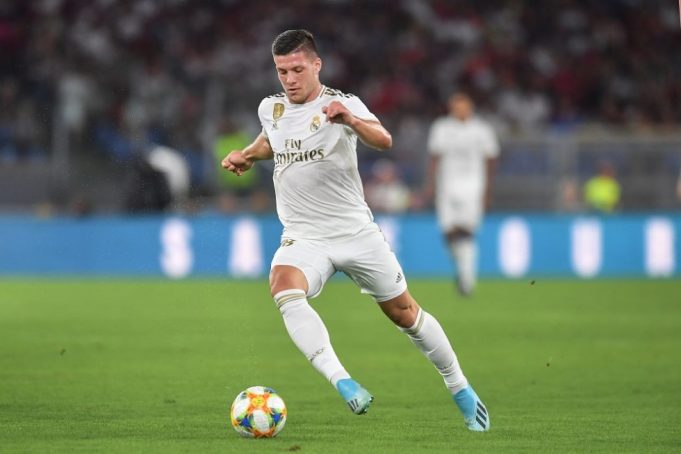 According to news sources from Spain, Luka Jovic rejected a move to Chelsea this summer from Real Madrid.

Plenty of clubs were linked with the Serbian over the past year and Chelsea were one of them.

Of course, the Blues ended up signing Timo Werner from RB Leipzig instead but was it at the end of Jovic turning them down? Chelsea fans might never fault their club for signing the German instead of Jovic, since the former has a much better track record in front of goal and much more accomplished.

Werner has even shown what he is capable of in his first two Premier League games even if he is yet to score. The forward was one of the more impressive players in both games against Brighton and Liverpool, giving defenders a lot of trouble with his pace and attacking intent.

Jovic, on the other hand, continues to struggle for minutes in the Spanish capital. His £50m move from Eintracht Frankfurt has not managed to pay off. Napoli, AS Monaco and AC Milan were also interested in signing him but the 23-year-old chose to stay with Real.

It is unlikely Chelsea will go for him in the future, having wrapped up their attacking signings this summer and looking at defensive additions now.