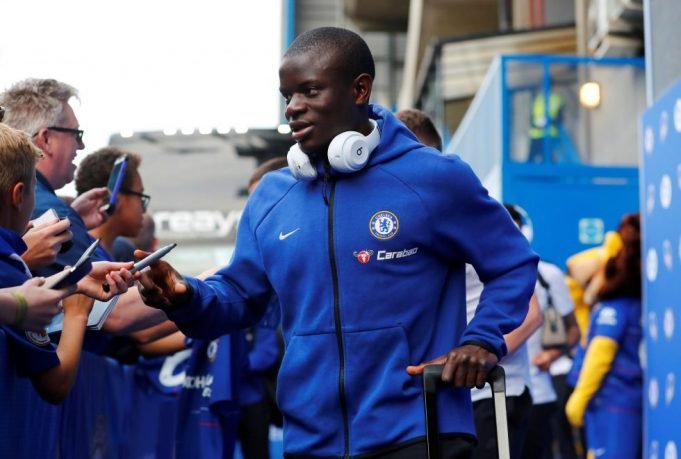 It was always going to be a difficult task in finding a replacement for Kante.

The journalist has claimed that there is a huge chance that the Frenchman could leave Stamford Bridge as a free agent next summer.

Kante’s contract will expire next summer. While talks have been going on between the club and the player, no agreement has been reached so far. It is reported that the 31-year-old would like to stay at the West London club.

Chelsea have still no agreement with N’Golo Kanté on new contract — huge chances for French midfielders to leave as free agent in 2023. 🚨🔵 #CFC

Kanté would love to stay, but no deal in place yet — Chelsea are already looking at young midfielders.

The French international joined Chelsea in 2016 from Leicester City. He has won every available trophy with the club except the Carabao Cup. Chelsea fall short of this trophy last season after losing to Liverpool in the final.

The 31-year-old has struggled to stay fit throughout the season. He had a glorious career with the Blues in past but now, the story is different.

The French midfielder has appeared twice this season and he was last seen in a 2-2 draw against Tottenham Hotspur in August. The 31-year-old was also not even included in the World Cup squad for France.

It was always going to be a difficult task in finding a replacement for Kante. But till such an alternative is found, it will be wise to keep the player in the team. The Blues would be wise to offer a short contract with the option to extend for another year.