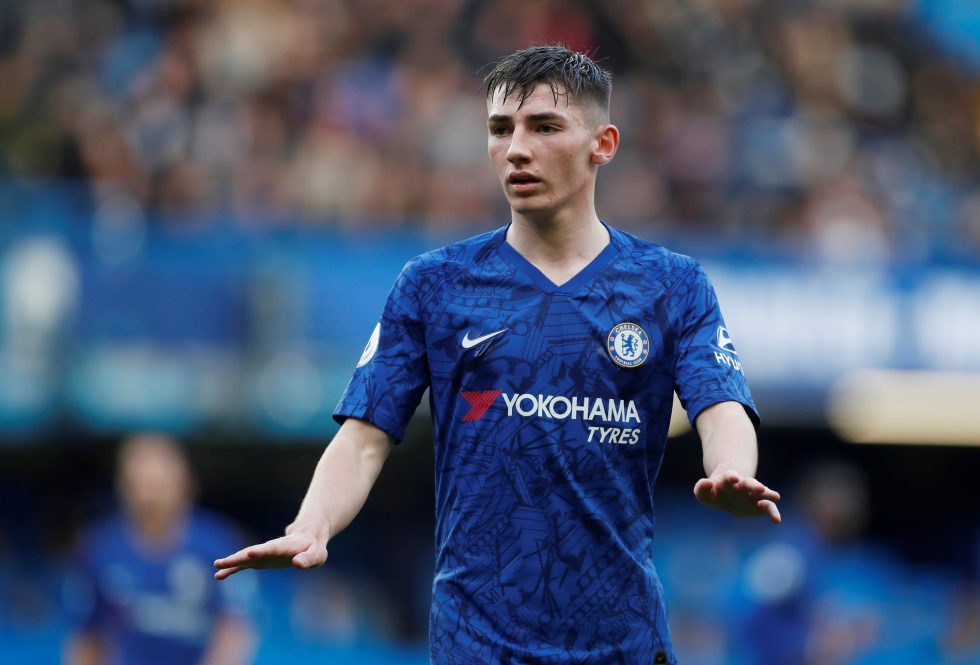 Chelsea have always been a club who have been competitive in the English league. However, their major breakthrough came with the change of ownership when Russian oligarch Roman Abramovich took over the club in 2003.

Prior to his ownership Chelsea were fighting for a mid-table or sometimes European spot in the English top division. However, with him coming to the club, there was an influx of investment and the Blues suddenly became a powerhouse of the English Premier League overnight.

While legends like John Terry came through the club, other champions like Petr Cech, Didier Drogba, Frank Lampard and Claude Makelele were bought to make Chelsea a force to reckon with.

And boy did they perform. Two back to back league titles, along with domestic cup trophies and Champions League ventures wrongly ended by poor refereeing saw Chelsea become a diamond team in Europe.

But it was all done in the back of a massive investment at the club which was evident from Roman’s money and the influx of new players coming in.

Surely the club realised, that they will not be able to keep up this investment if they were to match the desire of winning trophies throughout decades.

Thus came into the concept the idea of building stars rather than buying them. A fantastic youth academy with perfect scouting network and facilities was set up.

The Blues were serious about their approach of brewing talent rather than buying it and boy did they produce. Here we will take a look at the current Chelsea FC U-19 team for the season of 2020. The Chelsea U-19 team 2020 has a lot of talent.

The tall, lanky goalie from FCB Escola Varsovia in his home country Poland joined the Blues in the summer of 2016. Despite being tall he is known for his agility.

Joined the club in 2016 and was brought in from France.

One of our latest recruits, he joined us in 2017 from Croatia.

Already a senior international player for Wales, he was signed from Exeter City in the first division. He has already rubbed shoulders with the big boys of the club and is a part of the first team as well on certain matchdays. Plays for all the other teams like u-21 and u-23 as well.

A solid Swedish defender who joined us in 2015.

Nothing like a local lad who has risen through the ranks at the club.

A versatile player who can play as both defender and midfielder, he has been at the club since the age of 6!

An extremely talented midfielder who was a part of the England u-17 team which won the FIFA U-17 World Cup.

He’s from Ivory Coast by birth but has a British passport and has played for the country for the u18 team in England.

An youth academy development programme product, he has come from the under 8 program.

A soldi and powerful centre-back, he joined us from High Wycombe.

Another versatile player who can play as a winger and a defender.

A solid U19 international for England.

He joined us at the age of 7 and has been at the club ever since.

Another long term player at the club after joining us at the age of 6.

Another international player for England at a U17 level, he is highly rated.

A promising talent as he played for the youth team while only aged 16.

Joined the club at the age of 6.

A Lampard-ish type player and has been at the club since the of 6.

The English star has been managed to become a regular in the first team.

A winger who can play as number 10 as well.

Reminds us of the Robben or Duff days, lethal left foot.

Another youth product of Ajax, joined us in 2017.

A competent u-18 striker, he has potential.

Players who have cracked the first team

The young u-17 FIFA World Cup has made a big impact since breaking into the team from last season under Antonio Conte. He made an instant impression and has growed in stature ever since.

The flashy winger was enrolled into the first team this season under Sarri. However, the new boss has chosen to play Pedro and Willian ahead of Callum Hudson-Odoi.  That however, has not stopped the winger from making an impression.

His limited chances which came in the Europa League and the Carling Cup has seen the young winger create a major impression on fans and pundits around Europe. He has become a fan favourite at Stamford Bridge as he is a local boy who knows the club inside out.

His good mature play with excellent ball control saw interest in him develop in the summer as many clubs wanted to take him away. One in fact made a clear desire about wanting him. It was Bayern Munich.

The Bavarians submitted multiple bids only to be turned down bu Chelsea. Later on even the player submitted a transfer request, reportedly but was turned down from making a move as Chelsea believe they have a future with Odoi.

He now remains in the club with a year to go on his contract.

This is another youngster who has done brilliantly. He is a versatile player who can play as a centre back, a centre midfielder or a full back depending on his team’s needs. However, he is yet to make an impact on the big stage but is one with a bright future ahead for Chelsea.