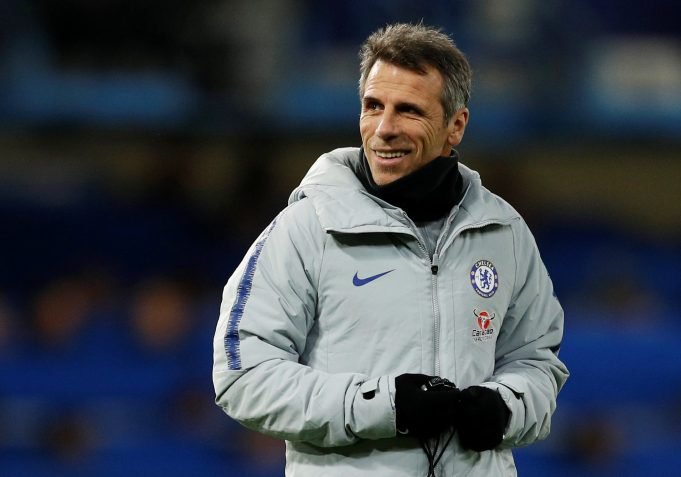 Chelsea assistant manager Gianfranco Zola said that the club is happy to be drawn against Tottenham Hotspur in the Carabao Cup semi-finals.

Tottenham handed Chelsea their first defeat of the season by defeating them 3-1 last month. Zola believes that Chelsea have a good chance to avenge that defeat. The Italian said, “We’re happy because some time ago they gave us a football lesson and we’re looking forward to challenging them again.

I’m sure it’ll be a different game. There are a lot of proud players and they want to play this game and show that we were not the ones that played that game. Too many players underperformed and were hurt. We are pleased that we will play them and we can’t wait.”

Before there first leg against Spurs, Chelsea play five games. The first of them is against Leicester City on Saturday.