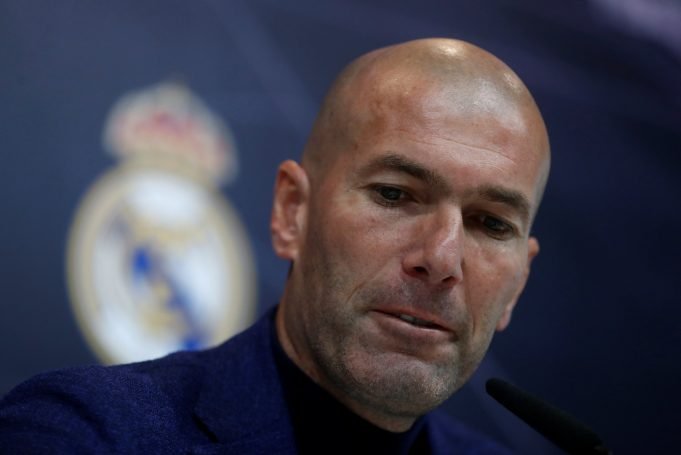 Footballing legend Zinedine Zidane wants to be Chelsea’s manager. However, he does have a couple of demands from the club. Firstly, the club should keep Eden Hazard and secondly, Chelsea should give him a £200 million transfer budget.

Current manager Maurizio Sarri’s job is in jeopardy and Chelsea are already looking for replacements. There were reports that Zidane was a favorite to become Chelsea’s manager. Zidane had enormous success during his three-year spell at Real Madrid. Hence, he might be the ideal replacement for Sarri and the kind of manager Chelsea needs at this very moment.

Zizou’s demands are pretty reasonable as Chelsea do need Hazard and some new reinforcements to become a serious contender for Premier League and European competition.

By bringing in Zidane, Chelsea may convince Hazard to stay and sign a new contract at the club. During May, Hazard said that he wanted to play under Zidane at Real Madrid. However, he also said last month that his career is not dependent on Zidane.