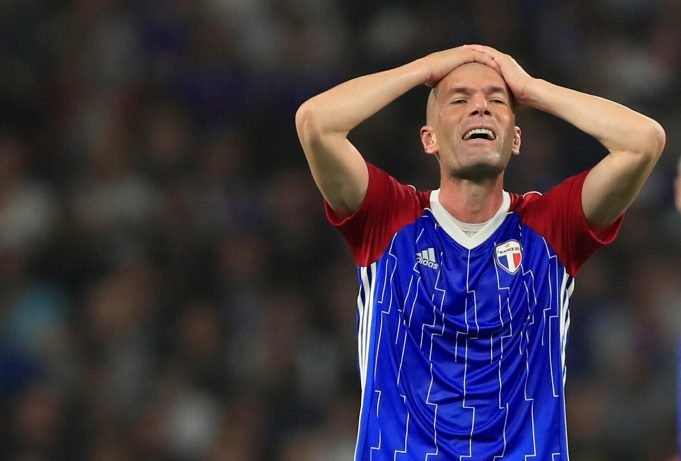 However, a gritty display in the Carabao Cup final against Manchester City and a fine 2-0 win against Spurs on Wednesday has boosted the confidence of the team.

Nevertheless, Sarri’s future is not safe yet as provided Chelsea suffer another dip in form or fail to qualify for the Champions League, the Italian could face sack.

There have been several reports claiming that Chelsea are looking for replacements. Former Real Madrid manager Zinedine Zidane is the favourite to replace Sarri at the club. Many recent reports claimed that Zidane is interested in joining Chelsea despite a transfer ban imposed by FIFA.

However, latest reports claim that Juventus are also eager to sign Zidane provided Massimiliano Allegri departs. Allegri who joined Juventus in 2014, has guided the club to several trophies and is set to win a fifth successive Scudetto with Juve. However, many have criticised Allegri for his inability to lift the Champions League. This has infuriated Allegri and there’s a chance he may leave Juventus at the end of the season which is 1 year before the end of his current contract at Juve.

Juventus are considering replacing Allegri with Zidane provided the former departs. Zidane joined Juventus in 1996 and played at the club till 2001 before joining Real Madrid.

The former Real Madrid manager has reportedly told his friends that he would prefer to join Juventus over Chelsea. He is having second thoughts on joining Chelsea given what past Chelsea managers have gone through.