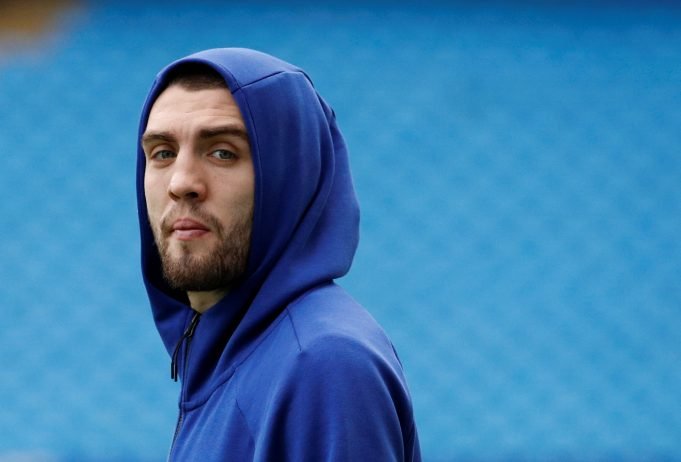 Zinedine Zidane has reportedly made up his mind over the future of midfielder Mateo Kovacic after taking over the reins at Real Madrid for a second time. The Croatian ace is currently plying his trade at Chelsea and has played a crucial role in their midfield alongside N’Golo Kante, Ross Barkley and Jorginho.

According to Metro, the new Real Madrid gaffer is set to let go of the on-loan ace and let him join the Blues permanently. The player was almost frozen out by the Frenchman during his last spell at Santiago Bernabeu and finally got to show his talent for the Blues since his move to Stamford Bridge last summer.

Kovacic has had a decent season under Chelsea manager Maurizio Sarri in the Premier League. The Italian has entrusted him with the responsibility to stabilise the midfield and the Croatian has done well to respond to his manager’s call.

On the other hand, with Zidane back at the helm of the Spanish giants, the scenario might not change for Kovacic if he returns to the Bernabeu at the end of his loan spell at Chelsea. Zidane is known to favour Isco more than the World Cup finalist midfielder and might look to let him leave on a permanent basis if Chelsea are ready to bring him back to the Bridge next summer.

It is now to be seen how the future pans out for Kovacic and which club does he end up playing for in the next season.