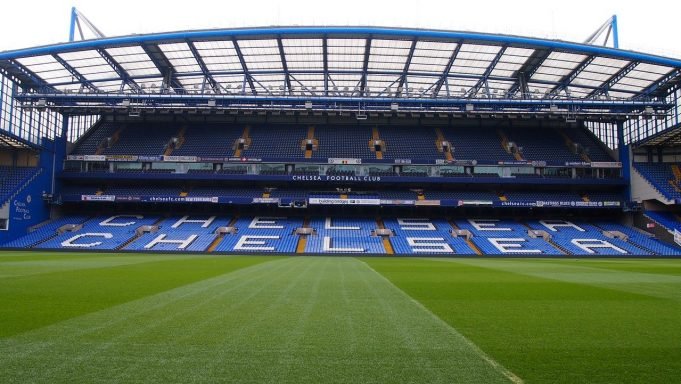 Xavier Mbuyamba is more determined than ever to break into the Chelsea first team.

The West London outfit acquired him on a free from Barcelona’s youth setup, La Masia. Now, he is set to join up with the club’s U23 side before he can be considered for the senior team.

Mbuyamba has not represented Holland at youth level but comes with a heavy reputation on his head. He is 6 feet 4 inches tall, pretty agile and reads opposition attacks well. Still only 18 years old, Chelsea have recognized the potential he has to succeed at the top level. If not, he could always join the club’s loan brigade and later be offloaded for a neat profit.

Mbuyamba, however, sees his future at the Stamford Bridge and under Frank Lampard. He said, “I’m a centre back, very comfortable with the ball, strong, also in the air, I like to play my duels.

“First of all I want to play a good season in the development squad, the team is already a very solid team, they won the league unbeaten I just want to be one of the important players in there, some goals, but I just love clean sheets. If you look at where I came from, a small club in Holland, this is a big thing.”